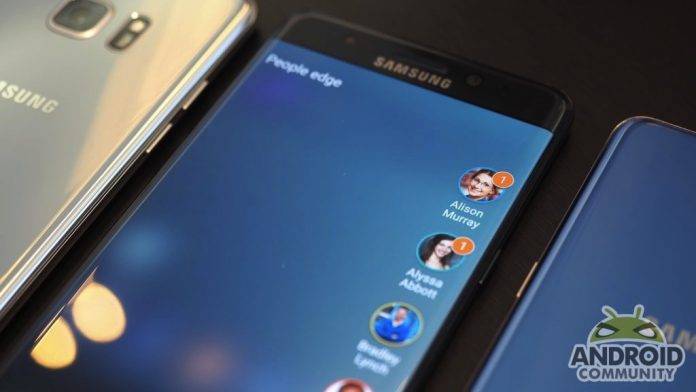 Samsung has announced a voluntary recall and halted sales less than a couple of weeks ago after only a few days of launch. Since August 19, about 35 cases of exploding Note 7 units were reported. Soon after the announcement, the company was criticized for how it did the recall. In the US, Consumer Reports wants Samsung to make it official by coursing the move through the Consumer Product Safety Commission (CPSC). The reason was mainly a battery issue that is now being blamed on the supplier–Samsung SDI.

This recall is costing Samsung such a huge amount. The Note 7 could have been a bestseller as we’ve been saying pre-orders were going up and Samsung may have a hard time keeping up with the demand. Well, that’s not happening now as the South Korean tech giant even needs to replace the units. We wondered too when the FAA would ban the smartphone in flights. The agency did encourage its use and charging on flights while three Australian airlines already banned use and charging of the Galaxy Note 7. More airlines have been announcing bans as well and we know more will from other countries.

In France, the Samsung Note 7 recall is being handled already according to one mobile user (LimboJr) who shared over on Reddit how. He noted how Note 7 owners are now being contacted by the company to receive a new phone beginning September 19. Units will be delivered by mail as replacements for the possibly defective Note 7. The package is said to include a new phone–brand new in box–plus a Gear VR. A prepaid parcel will also be included so you can send the defective devices.

No official announcement yet from Samsung though but all these information are from a Note 7 owner. The Redditor also shared that Samsung will be doing remote deactivations after September for all the recalled phones. If you are one the many first owners of the Note 7, you need to follow the procedure so you can get a replacement phone. We have no idea how Samsung or carriers are doing the recall in other key markers but in the United States, Note 7 owners are recommended to contact their retailers or Samsung at 1-800-SAMSUNG.