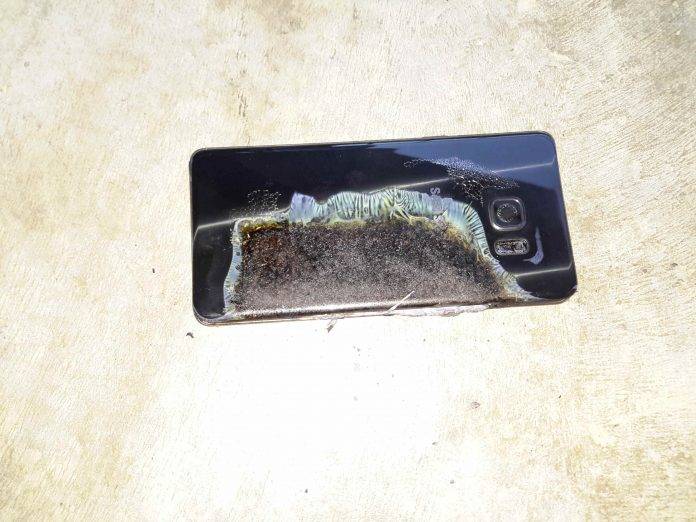 Here we continue the sad story of Samsung’s embattled phablet, the Galaxy Note 7. As Australia recently got its first taste of a Note 7 catching fire, three Australian airlines have reacted by banning the use and charging of this specific device on flights. Now it seems that the US Federal Aviation Administration (FAA) has joined the fray, discouraging passengers from using the Note 7 on flights, even as Samsung UK has now put out an official statement regarding the recall of Galaxy Note 7 units.

Samsung UK’s statement – as reflected in the short FAQ news page they created (source link below) – is consistent with what has been said worldwide about the Note 7. Firstly, it reiterates that Samsung has found a battery cell issue with the device. Secondly, Samsung says that it will be stopping sales of the Note 7. And thirdly, the company is willing to replace current Galaxy Note 7 units with new ones.

Samsung owns up to 35 cases of Note 7 units causing fires or small explosions in one way or another, but that they are not expecting that number to grow. They are probably saying that because of the current voluntary recall that is now in place.

The US FAA, after a few days of mulling it through, has put out a “strong advise” for passengers – the statement says that “In light of recent incidents and concerns raised by Samsung about its Galaxy Note 7 devices, the Federal Aviation Administration strongly advises passengers not to turn on or charge these devices on board aircraft and not to stow them in any checked baggage.”