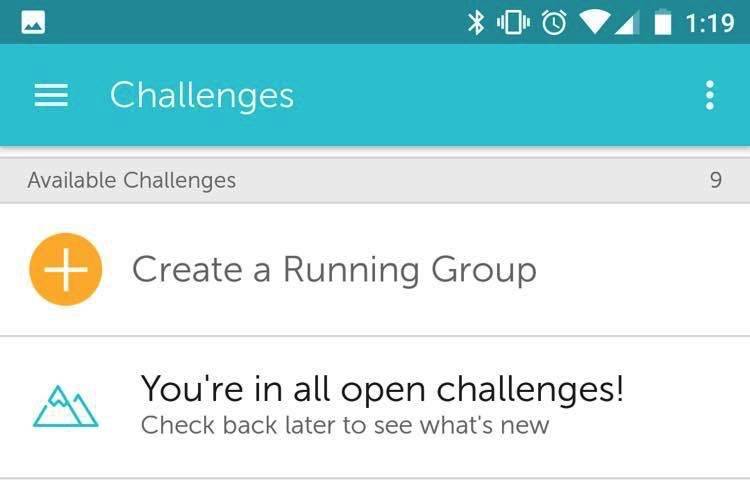 The issue with the Norwegian Consumer Council who said that Runkeeper was breaching privacy of users didn’t do much damage for the simple reason it’s not so there’s nothing to worry about. The app has been one of the most reliable and widely used fitness tracking apps since it was launched almost five years ago. The program has gone through several iterations, was soon offered free, and even partnered with many other startups beginning with the Pebble Watch back in 2012.

The last update we saw was its integration with Spotify, resulting to the Spotify Running feature. It took the company behind some time for another major overhaul since the Lollipop and Material Design elements were added last year. We’ve seen earlier improvements as well like the Google Fit integration and more language support from Korean to Chinese to six more: French, Spanish, German, Italian, Brazilian, and Japanese.

The app’s most recent update released this week brings a new feature known as Running Groups. It’s a new running club where you and your friends can join to share your achievements and compete. The idea is to set a target everyone in the group must reach. Of course, you can work on the goal separately and the app will track everybody else’s progress. Everyone will then be updated once someone has completed runs or has reached the goal.

The Running Groups isn’t just for the runners. You can also invite non-runner friends to join a group and let them see your progress or be there to encourage you. It’s a community of people with the same goal in their health and fitness lives. You see, running is better together and that’s what RunKeeper’s Running Groups feature wants to happen–more people running.