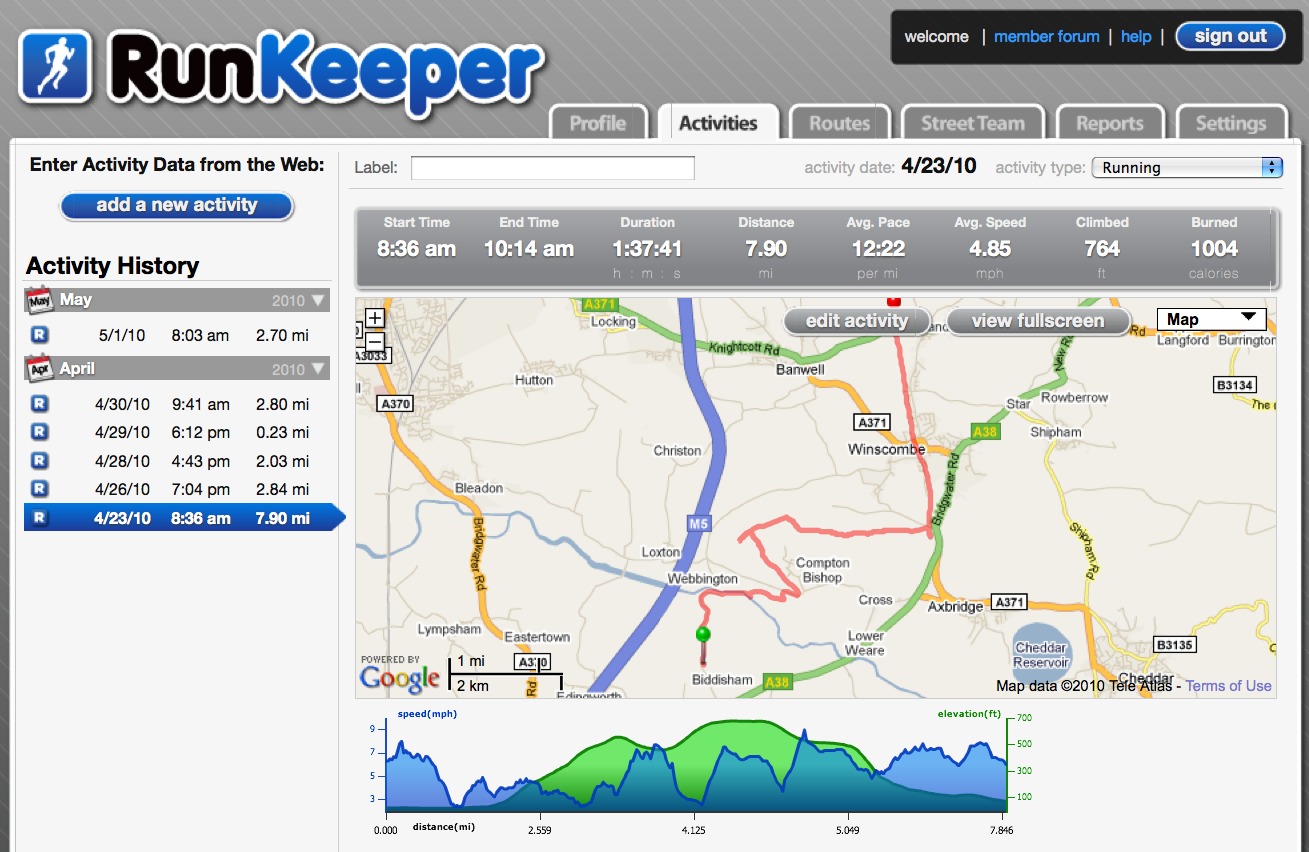 As GPS fitness-tracking apps and gadgets keep growing in popularity, some of the players in the market are looking towards markets outside the US. One of the more popular ones, RunKeeper has updated its Android app, adding language support for Chinese and Korean, in a bid to expand its market to the Asian region.

Runkeeper’s more than 30 million users are not all based in English-speaking countries. In fact, only one-third of them are based in the US, so it’s only logical that new languages will be introduced in the newest update. Other new features is the addition of support for BLE heart rate monitors and also an easier way to add family members and friends to the user’s fitness network. As they say, it’s easier to have a fitness regimen if the people around you are also part of your routine.

An earlier update, the 4.4 version, brought the focus more on the training plans available to help users have better fitness routines. The plans used to be only available at the RunKeeper website but making it part of the app itself means easier access for the consumer. With the addition of Chinese and Korean language support, this will become an even more personal fitness guide for users based in the region.

Aside from being a good personal app to track your running habits and to chart your weight loss and training goals, RunKeeper has also banked on being a social app, with an interactive Friends tab to keep track of their activities, compare them to your own progress and stats, comment on their routines and maybe even adjust your own to be at par with your friends.