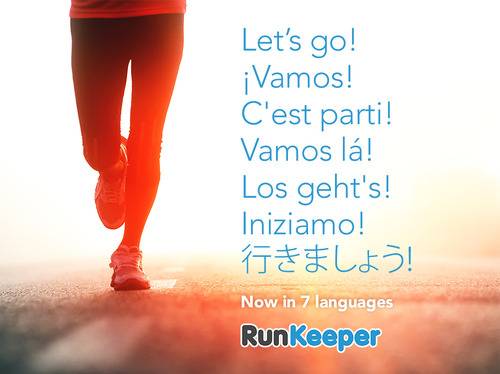 The developers behind the popular fitness app RunKeeper have been pretty busy over the past few months. Back in February they released the all-new RunKepper 3.0 beta, as well as a few other features. Today however they’ve announced even more features and support for 6 additional languages.

Earlier this month they released a quick update that added night-mode and some additional audio cues, but today it’s all about premium features and more languages. As of this afternoon Runkeeper v3.2 is available in the Google Play Store, and you’ll want to check it out.

With more than 17 million users all across the globe using Runkeeper, they’ve decided to finally support more languages than just English. Today’s update brings language support for Spanish, French, German, Italian, Japanese, and Brazilian Portuguese. Bringing the total to 7 supported options. Now you can get feedback and personal training information in your native tongue. 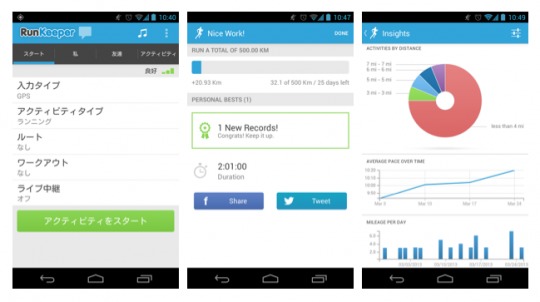 That isn’t all they’ve added with today’s update either. Version 3.2 available now also brings “Enhanced displays on your goal progress” available immediately after workout (as shown above) as well as new share features right on the start screen. You can share your activity in-app all with ease now. Then they’ve added a few elite features as well as an Elite-only badge for those who want to feel special. Get the latest version from the Google Play Store here.