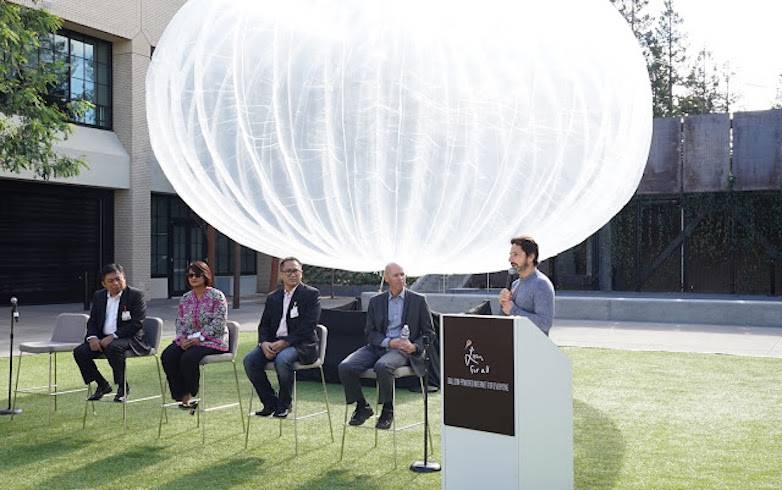 It’s not only Facebook and Samsung who are busy working to improvement Internet connections in some parts of the world. Facebook has its partnership with Eutelsat to launch an Internet satellite for Africa next year and Samsung already started working on a satellite-based Internet connection. While these two seem big endeavours, Google tries to make it simple by launching Internet balloons instead.

Announced as far back as two years ago, the Project Loon’s first Internet balloon in the US took flight in California August of 2013 after being launched for test flights earlier in New Zealand and Africa. Since then, Google aimed to improve by acquiring Titan Aerospace to help the Loon fly higher and longer. To make sure each Loon works, the project was brought to Australia for test flights last year. Just a few months ago, Google brought the Loon to Sri Lanka and began offering Internet connectivity in the country, although still in its early phase.

Google hopes to bring affordable high speed Internet to everyone so the company has been scaling up the Project Loon. Back in April, balloons were rimproved to be more long-lasting and durable. This time, Google is bringing the project to Indonesia where about 100 million people could benefit from the Internet. The goal of the search giant is to deliver high-speed LTE Internet connections in the next coming years.

Google partnered with three mobile carriers in the country. They will start testing the balloon-powered Internet, hoping to give more Indonesians access to more information, entertainment choices, and more economic opportunities. Internet in Indonesia is not exactly fast. There are still many areas that are not “wired” because it can be difficult to set up cables. Even mobile connectivity is limited because you can’t easily install cell towers. The smart solution is to bring balloons instead. 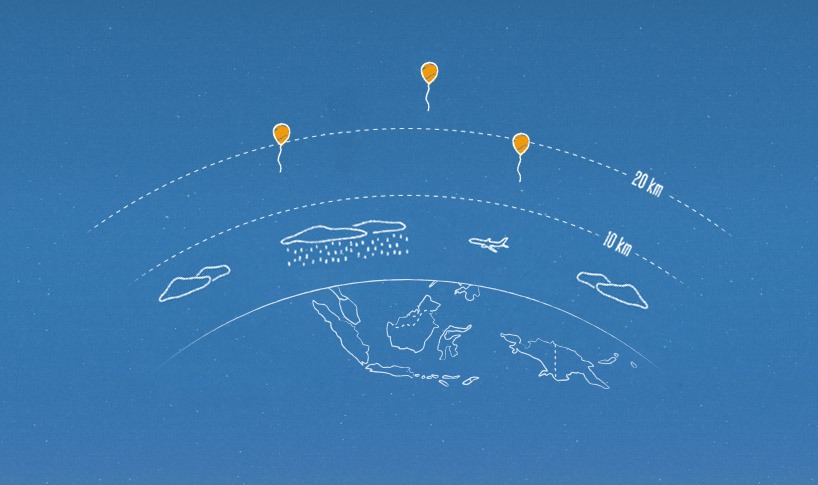 The Loon balloons will work as floating cell phone towers in remote and rural areas in Indonesia, flying 20 kms above the surface of the Earth. Each balloon will beam a connection to the ground. Eventually, a balloon will drift or float away and when that happens, a new one will be set. Google hopes to help companies like XL Axiata, Telkomsel, and Indosat bring every Indonesian online. The tech giant started tests with the networks already and is soon expected to expand its reach.

Aside from Project Loon, Google has many plans in store for Indonesia. Android One phones are now available in the country since February. Indonesia also recently received Play Store carrier billing support for more convenience. Other new offerings include offline YouTube videos, Search Lite, and Google Translate for Bahasa and Sundanese.