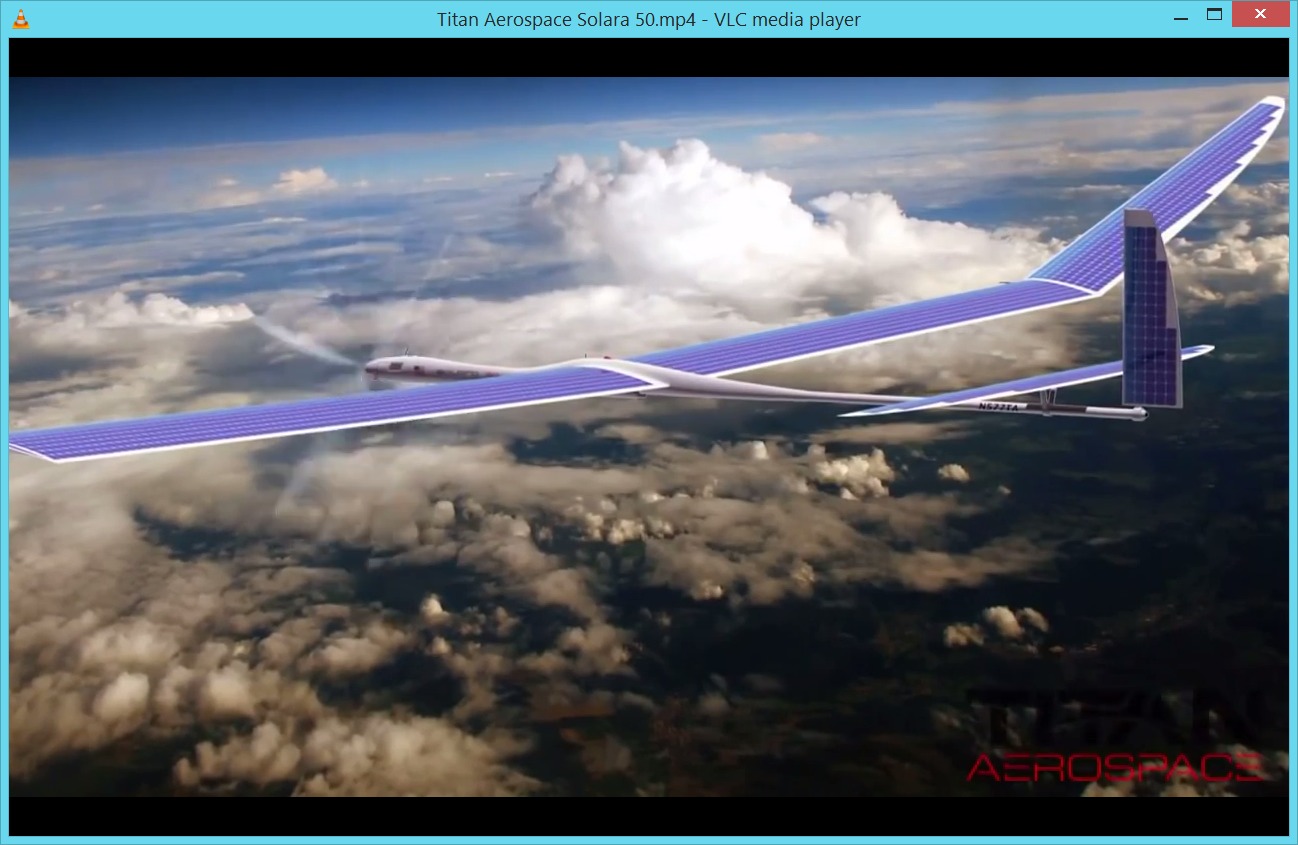 Google has just one-upped Facebook, sort of. The tech giant has just purchased drone maker Titan Aerospace, which Facebook was reported to have already been eying since early this year, though it did end up acquiring a different drone company last month.

To some extent, drones seem to be a better fit for Google considering it varied and sometimes eccentric projects, though Facebook’s acquisition of Oculus proves that it is quite willing to go beyond the confines of traditional social networking. Google’s drone plans actually already has roots in an existing project and will most likely be employed to increase the reach of Project Loon, which seeks to bring the Internet to places where carriers do not tread.

What sets Titan Aerospace’s drones apart from ones you usually see or hear about is the fact that they run on solar energy. The company’s Solara 50 model utilizes 3,000 solar panels that is able to generate 7 kilowatts of power. This is enough energy not only to keep the UAV afloat during the day but also keep it flying at night. In theory, such a drone can keep on flying for years without having to land. Different models can carry different weights of payload, and some can even fly stationary in a single spot.

It is still unclear how exactly Google will integrate Titan Aerospace into Project Loon, but possibilities include repeater stations or even full replacements for areas that the current high-altitude balloons cannot reach due to environmental constraints. For now, Titan Aerospace will continue operating in its New Mexico headquarters under the same CEO. As always, financial details are withheld but the amount that went around during the Facebook acquisition rumors put it at around $60 million.