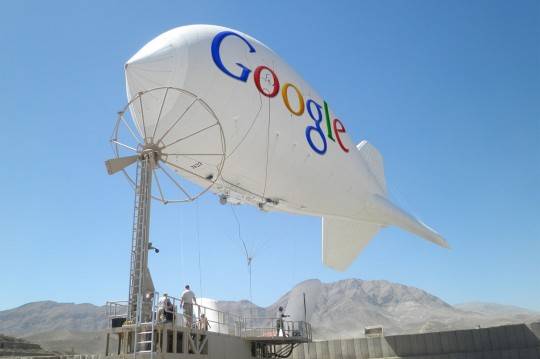 In an effort to bring WiFi and internet access to many parts of the developing world, Google has a new initiative called Project Loon. In what many are calling internet balloons or WiFi blimps Google will be delivering internet using these WiFi-equipped balloons and floating them over emerging markets. They’ve been testing in parts of Africa and New Zealand, but this week took flight in California too.

We first mentioned this project back in May, and many were extremely interested and excited about the potential, but then there will always be skeptics. In this case it is Bill Gates, who according to ABC News is bashing Google for trying to deliver internet when they should be focusing on fighting diseases like Malaria and AIDS instead.

While we agree there are many issues that need to be focused on, lets not downplay the fact that Google’s trying to offer a service that has since never been available to many of these regions. Yes, there is WiFi in New Zealand, California, and Africa, but many developing areas will greatly benefit from Project Loon. Being able to offer internet access can help with research, grow their local economies and even and education, just to name a few. 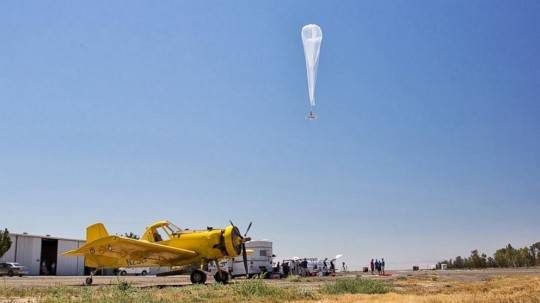 Google’s been testing their Project Loon blimps in Central Valley as of late, and the image below is one of many that have been snapped. Apparently going over populated areas such as Fresno has caused major interference, and Google’s still working hard on this emerging technology. Here’s what Google had to say about the recent test flight in their home state.

“The purpose of these flights is to allow us to research various approaches for improving the technology, like the power systems (solar panel orientation and batteries), envelope design, and radio configuration.

It’s a pretty ambitious project, but that’s the way Google likes it. We’ve been following this news a bit closer since they’ve officially kicked things off, and will be sure to keep our eyes open for more details. Being able to offer internet access to smartphones and other devices in these regions will be a big first step.