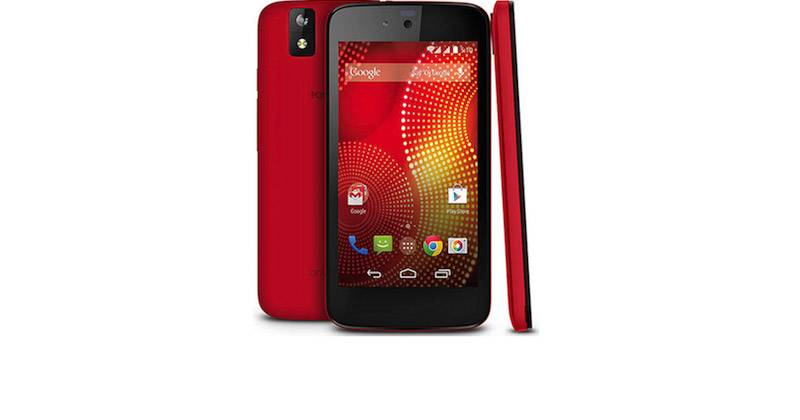 Android 5.1 is a big step up from the current 5.0.1 version of the operating system. The big jump would seem to indicate some big changes in the OS. However, the change log for the operating system has yet to turn up so what exactly has changed is unknown.

Until the change log shows up so we can see if there are major differences between 5.1 and the current version of Lollipop, we can only guess why the big leap in version numbers. It could be that for the Indonesian launch Google just wanted a new round number to tout, but that is unlikely. We will be on the lookout for more details.