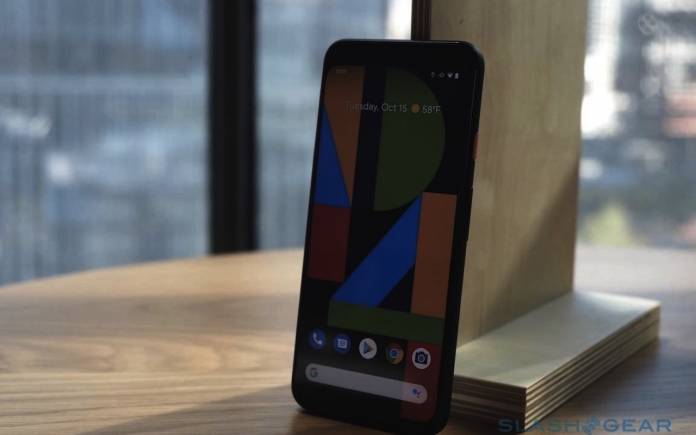 Ross Young knows what he is saying most of the time. As founder and lead analyst of DSCC and DisplaySearch, he knows his way around the display tech industry. Recently, he shared some important information about the Galaxy Note 20 series. Now that the new Galaxy Note 20 phones are out, we can start anticipating for new devices. We actually started earlier this week as soon as Google announced the new Pixel 4a. The company quickly introduced the Pixel 4a 5G and the Pixel 5 although with little details.

According to Young, the screen of the next Google phone will be 6.67-inches. That is for the 5G version so we’re assuming it’s the Pixel 5. It can also be the Pixel 4a 5G since we heard an idea it will be bigger.

The Pixel 4a 5G is said to be the canceled Pixel 4a XL. That is just a rumor so we’ll continue to take things with a pinch of salt. As for the supplier of the upcoming Google Pixel phone’s, it will be Samsung Display and BOE. It’s not clear if for two versions or if this means the two are already joining forces.

Ross Young added the display will be 120Hz. The phone may alsO launch in about 60 days. The estimate is right because Google usually makes a major announcement every October. Cross your fingers there will be no cancelation, delay, or postponement this time.