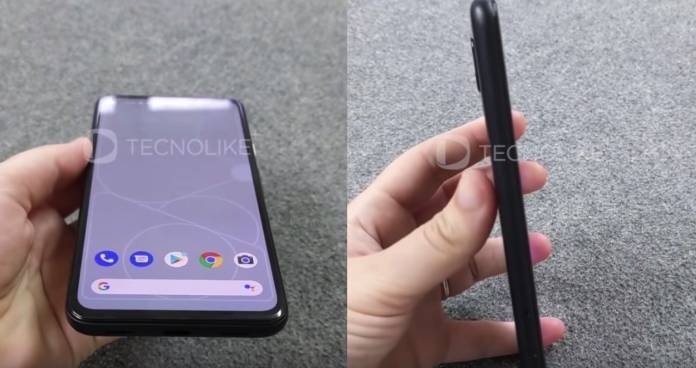 We always say it’s never too early for leaks, rumors, and speculations but maybe there is such a thing as too early for reviews. You see, the Google Pixel 4a isn’t officially out yet but a video review of the smartphone is out on YouTube. The video is in Spanish but basically, the tech guy is telling the public his initial review of what we think is a prototype. After the Pixel 4a photos and image renders, here is a video of a hands-on review from a guy living in Cuba.

The Google Pixel 4a may be released in Cuba for testing. We honestly think Google isn’t happy with the early leak but then again it could also be a gimmick.

The next mid-range Pixel phone is said to arrive with a 5.81-inch screen with 1080 x 2340 pixel resolution. It will be powered by a Snapdragon 730 processor by Qualcomm. The device will only have a 60Hz screen–not 90Hz nor 120Hz.

Pixel 4a, also called as ‘Sunfish‘, is said to come with a 12MP primary camera with EIS and 4K video recording. The selfie shooter is 8 megapixels. Other features include a USB-C port, 3080mAh battery and a 3.5mm headphone jack. RAM options will be 4GB or 6GB while onboard storage could be 64GB or more. 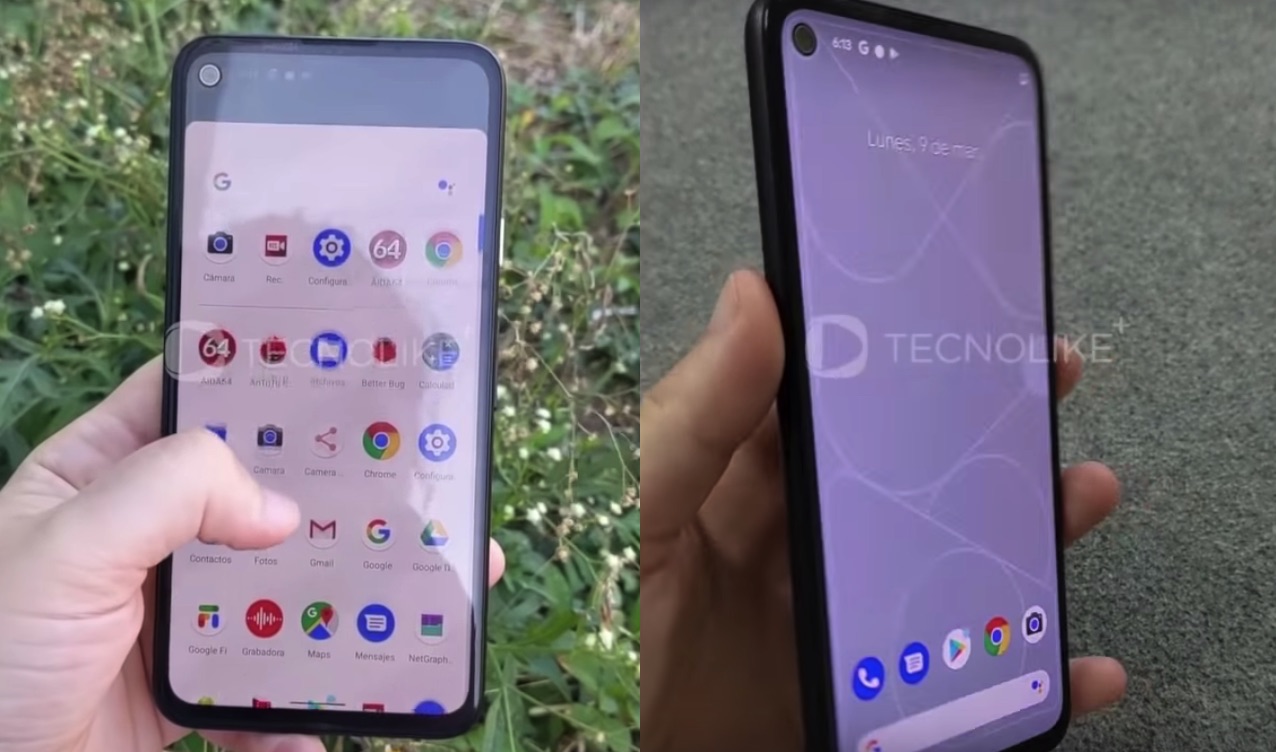 The Pixel 4a may also have a 5G variant with Snapdragon 765 processor. It will also run on Android 10 that will bring the next security patch is April 5.