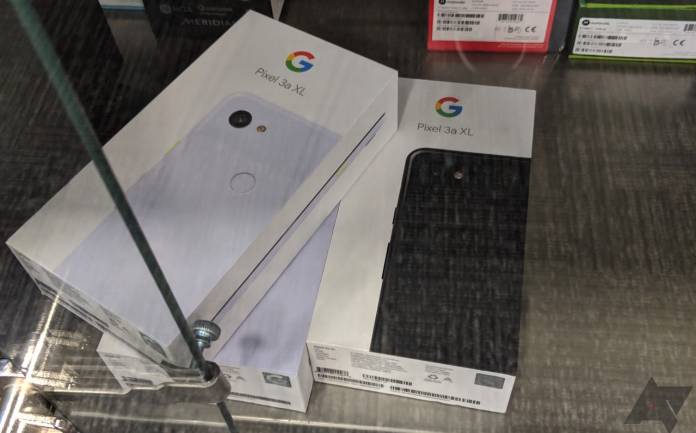 While others have been anticipating for the OnePlus 7 and OnePlus 7 Pro, fans of the Google Pixel line are also waiting for the new Pixel 3a and Pixel 3a XL. The new-gen Pixel duo will be announced earlier and as we get nearer to the Google I/O 2019, expect more information and images will be revealed. The Pixel 3a bonito and Pixel 3a sargo spotted on the Google Play Developer Console earlier will be unveiled soon as more believable images are being leaked.

Earlier this month, Pixel 3a and XL phone cases popped up online. Pixel 3A XL price information in Canada was sighted online. We know it will be sold via T-Mobile soon.

The latest information we have come from Best Buy and the photos are clear proof the Pixel 3a phones are ready. You won’t find the phones on Best Buy online but one shopper spotted boxes while shopping at Best Buy in Springfield, Ohio. The staff may have forgotten that the devices are not supposed to be revealed to the public.

The official launch is happening in a few days. Best Buy is just advanced. Perhaps it was an honest mistake but we’re not surprised. They only confirm what was shown off by Tech Today. The boxes are the same and so we now believe the specs listed previously. 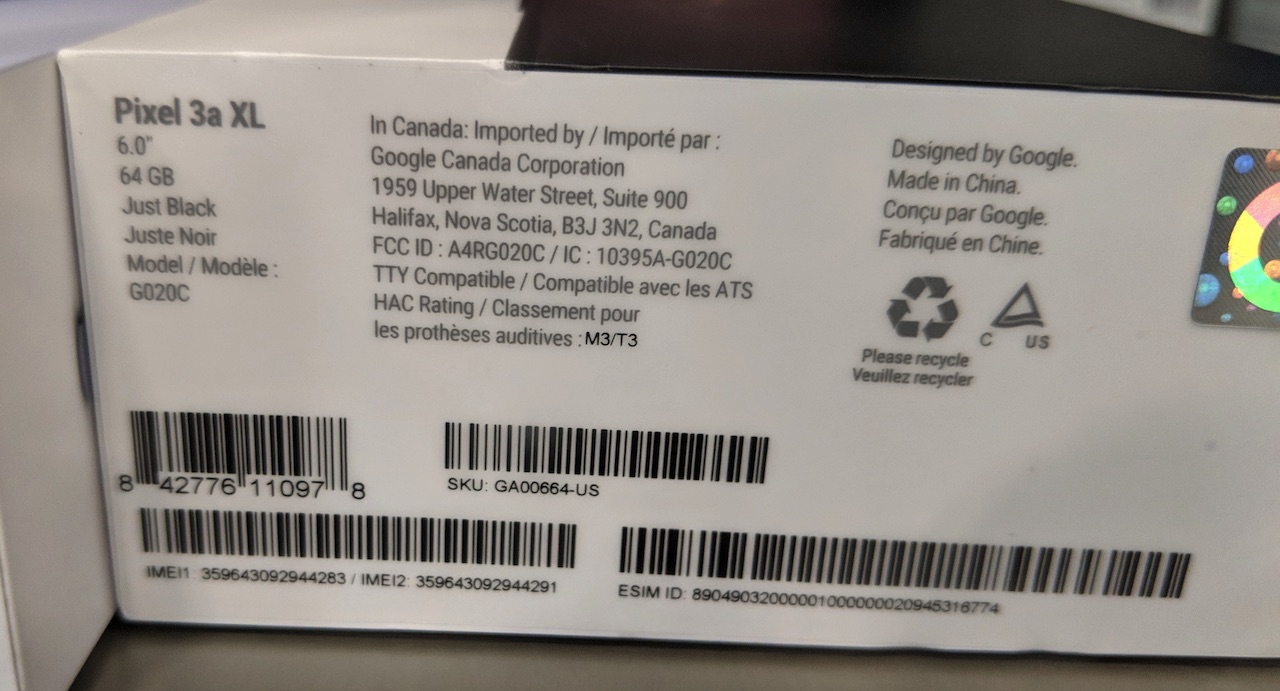 The Pixel 3a will be equipped with a 5.6-inch screen, and a 64GB onboard storage. It will be Purple-ish in color but the box shows a “white-ish” phone. The product spotted in Best Buy shows the Pixel 3a XL box listing a 6.0-inch screen and 64GB storage. It’s the Just Black model. We know a 128GB version will also be available.

As for the design, the boxes are no different from the earlier leak. No doubt, we’re looking at the Pixel 3a and Pixel 3a XL phones, or at least, just the boxes.