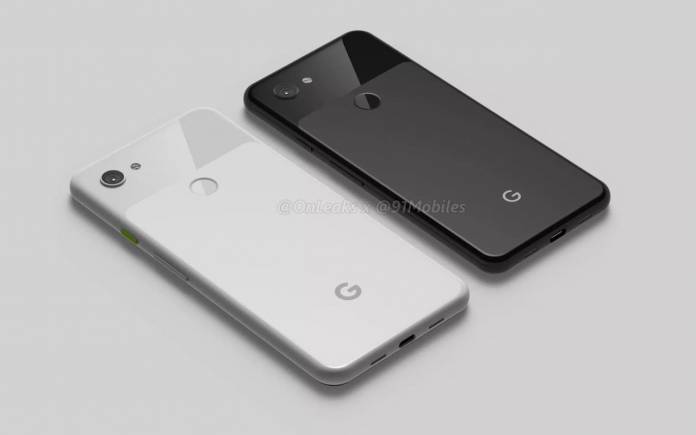 Before the Pixel 4 series is launched, Google is scheduled to introduce the upcoming Pixel 3a variants next month. This is the first time the tech giant is introducing new models in between the last and the next-gen flagship devices. We first heard about the Pixel 3 Lite and Pixel 3 Lite XL but they’re being replaced by the Pixel 3a and Pixel 3a XL. We thought they could be the next mid-rangers from Google. They will be as we’ve already seen those images that surfaced online.

The Pixel 3a and Pixel 3a XL will be ready soon. The Pixel bonito phone has been spotted on the Google Play Developer Console. A reddit thread shares the the possible prices in Canada.

The Pixel 3A XL Canadian pricing could be high at $799.99. Samsung flagships are still more expensive but the tech giant is making things more difficult for the buyers.

We understand worth for your money but we’re not sure if the Pixel 3A XL is worth the price. We suggest you buy those new phones from a carrier that offers a bunch of discounts and great deals.

Here’s what we know about the Bonito aka Google Pixel 3a XL:  a 6-inch screen with 900 dpi, 1080 x 2160 pixel resolution, 4GB of RAM, and Android 9 Pie OS (sdk 28). We’re guessing the XL variant will still have a notch. A punch hole camera is preferred so Google may rethink that.

The Google Pixel 3a and Pixel 3a XL phone cases popped up online recently so we have an idea about the look of the smartphones. The basic Pixel 3a may also have basic features like 64GB storage, eSIM, security chip, and Active Edge squeezable sides. There’s also the 3000mAh batt, 18W fast charging, USB-C, Snapdragon 670 or 710 processor, and we’re guessing cameras better than the 8MP selfie cam and 12MP rear camera.