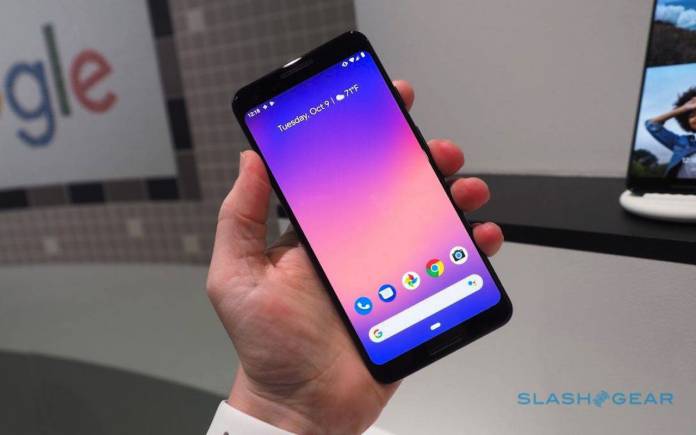 Google may soon be launching the Pixel 3a and Pixel 3a XL but the tech giant still sells the Pixel 3 and Pixel 3XL. Pixel 3 series sales have been discontinued already on the Google Store but you can still buy them from other retailers. Its sale may soon be halted completely as Google prepares to release the Pixel 3a phones. Before it happens, Pixel 3 will be sold by another carrier. This time, it’s T-Mobile’s turn to market the phone. Later this year, the Pixel 3a and the Pixel 4 will also be available from the network.

There is no official announcement from T-Mobile yet but a source is saying the carrier is already preparing to sell the Pixel 3 series phones. Both Pixel 3 and Pixel 3 XL have always been supported by T-Mobile’s network but the company isn’t actively selling them.

This also means the Pixel 3a and the next-gen Pixel 4 will also be available from T-Mobile. It’s only a matter of time. The Pixel 3a phones are being tested for the network which means they are almost ready for market release.

Google’s Pixel phones have always been exclusive to Verizon. The Pixel 3 and 3XL are also sold on Google Fi (formerly Project Fi) but that’s expected because it’s a Google company. Pixel phones being sold on T-Mobile means the end of exclusivity.

It will be interesting to see how Pixel 3 will sell once available from a new network. Verizon has a huge following but still not giving enough for the Pixel business. Let’s wait and see how the numbers will improve once the Pixel devices are sold thru more channels.