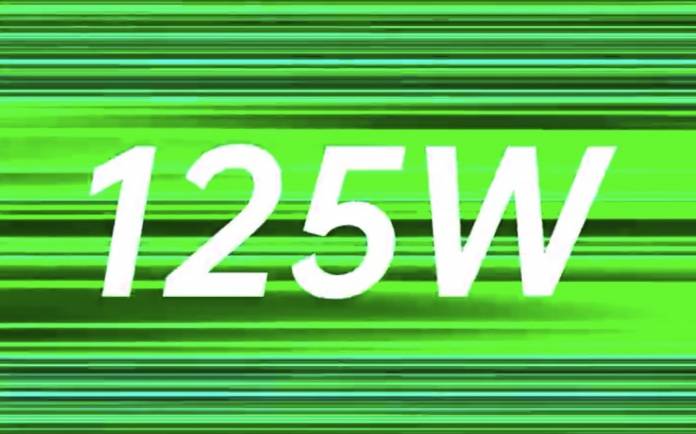 Fast charging, flash charging, quick charging, or warp charging–however you want to call the speedy kind of charging–it only has one goal. That is, to charge your phone or any other mobile device as fast as possible. OPPO wants to be ahead of all OEMs in the market by launching a new tech that can reach up to 125W. That is impressive coming from 65W. The latter is already fast but it’s not the fastest we know so far. A couple of weeks ago, we shared with you the idea of a Xiaomi smartphone with 100W fast charging. It’s not final and official yet but it’s on the cards now.

As for OPPO, the Chinese mobile OEM has been working on something really fast. The 125W charging has been achieved and we’ll get to know everything about it on July 15, tomorrow. This could mean no more waiting. Just a few minutes of plugging a device into a charger could give a fully charged battery.

Charging technology has significantly advanced in the past few years. Things are not perfect but at least we don’t have to wait for a few hours before a phone batt gets fully charged.

Other companies have also been working on similar improvements. OnePlus 8T Pro is likely to get 65W Super Warp charging tech. The Meizu 17 smartphone could reach 30W fast charging support. The Honor 30S 5G could come with 40W wired charging.

Earlier this year, we shared with you Mi 10 Pro’s 40W wireless charging that can reach full batt in 40 mins. The Nubia Red Magic 5G phone was rumored with 80W ultrafast charging. Even the next Huawei Mate X model was noted to arrive with 65W faster-charging tech.