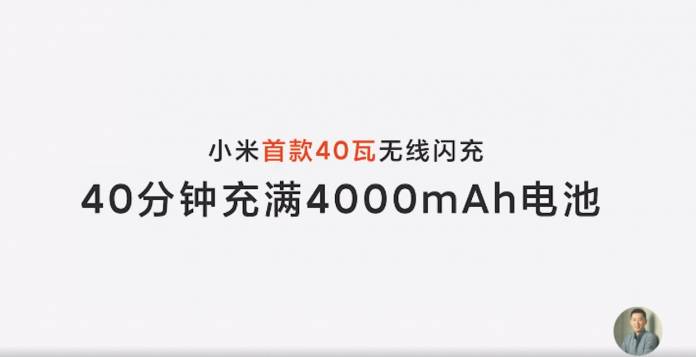 Xiaomi has officially announced the new Mi 10 and Mi 10 Pro a couple of weeks ago. That was after weeks of speculations, rumors, and leaks. Most of the information we gathered turned out to be true. Those teasers posted on Weibo were believable so we are this close to trusting those who post on the site. The Pro flagship version of the Xiaomi Mi 10 is now the new King on DxOMark after it reached a high score of 124, replacing the Huawei Mate 30 Pro 5G.

Since the Mi 10 Pro can be considered as one of the best when it comes to imaging, we’re more curious about its performance it other areas. Is it fast? We’re assuming it is because it already runs on a Snapdragon 865 processor by Qualcomm. RAM can even go up to 12GB.

When it comes to battery, it runs on a 4500mAh battery. That is smaller compared to the 4780mAh battery of the regular Mi 10. To illustrate how fast charging can be, a 4000mAh battery has been tested with the 40W wireless + MI-FC flash charging technology. 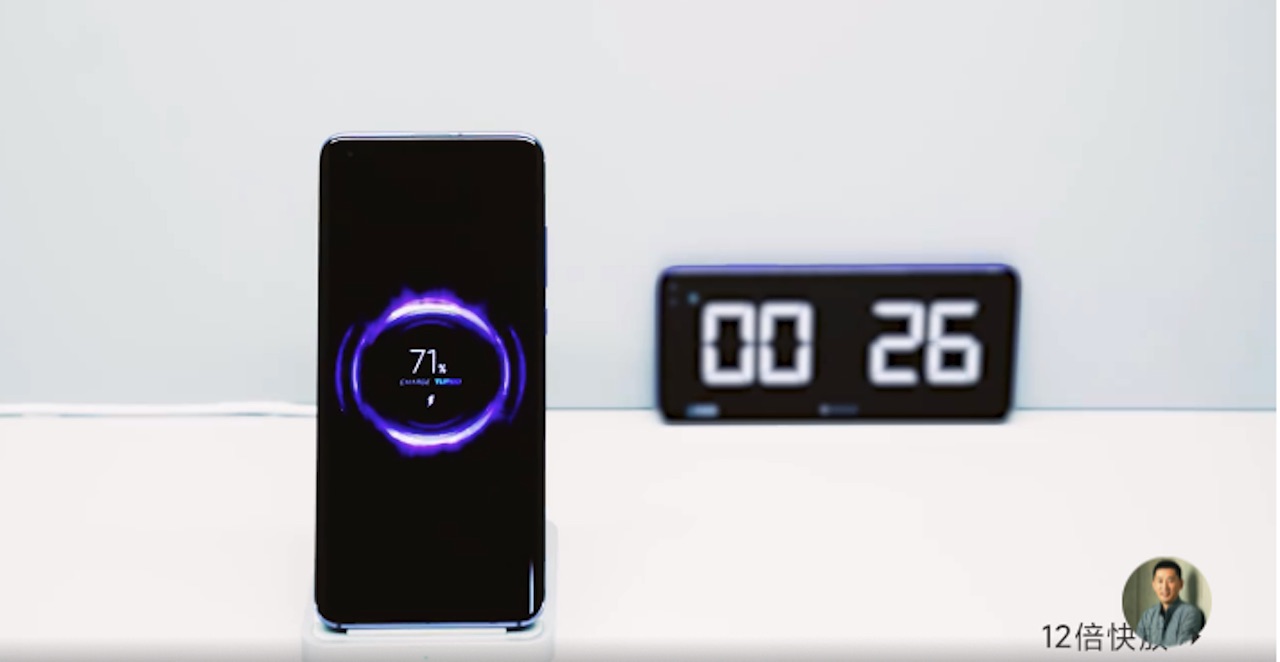 About 57% of a 2280mAh battery can be filled within 20 minutes. It can be fully charged within 40 minutes. What’s better is that high-speed charging doesn’t generate heat so you don’t have to worry about overheating. It’s wireless already so we’re assuming wired charging can even be faster.

The Mi 10 Pro is an enhanced version of the Xiaomi Mi 10 but with a smaller battery. To review, it features a 6.7-inch AMOLED screen with FullHD+ resolution and curved edges. There’s also up to 180Hz of touch sampling rate, 90Hz refresh rate, 108MP sensors with 8p lens with 10x hybrid zoom and telephoto, 12MP 2x telephoto, and a 20MP ultrawide-angle camera.