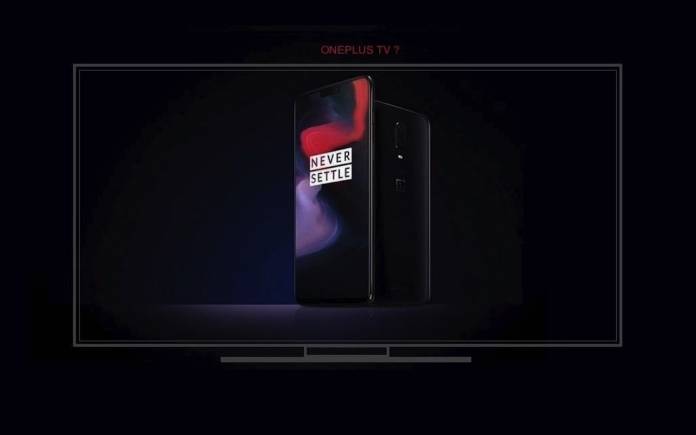 The possibility of a OnePlus TV has only been mentioned once here. That was back in September last year when we said it could be smarter with artificial intelligence (AI) and could be connected. The idea of a smart TV from OnePlus sounds exciting because it means regular updates as the company lives by its ‘Never Settle’ motto. We believe even in the smart home game, OnePlus can live up to the consumers’ expectations, at least, in the area of software updates.

Now we’ve got information a ‘OnePlus TV’ reference has been sighted on Bluetooth SIG. It was listed after a OnePlus Remote which means there really is a smart TV with a remote from OnePlus. The Bluetooth connectivity being tested only means a device is almost ready to launch.

Details are scarce but the Chinese OEM has already confirmed it is venturing into the smart TV business. The Bluetooth SIG document lists several numbers. We’re guessing they’re for the different sizes: 55Q1IN, 43Q2IN, 65Q2CN, 75Q2CN, and 75Q2US for the 55-inch, 43-inch, 65-inch, and 75-inches.

These models could be for different variants for China, India, and the US. It’s only a wild guess but cross your fingers. See the Bluetooth SIG listing below:

As for the OnePlus Remote Control, the device was sighted earlier with model number RC-001A. We’re assuming the smart TV will run on Android TV. It’s not clear if it will be OLED because a previous source shared the possibility of LCD panels.

The OnePlus smart TV could also work as a smart hub for OnePlus phones and other smart home devices. We won’t be surprised now if OnePlus is also considering to come up with smart-connected products. A launch isn’t confirmed yet but we’re expecting it will reach India before 2019 ends. Let’s just wait and see.