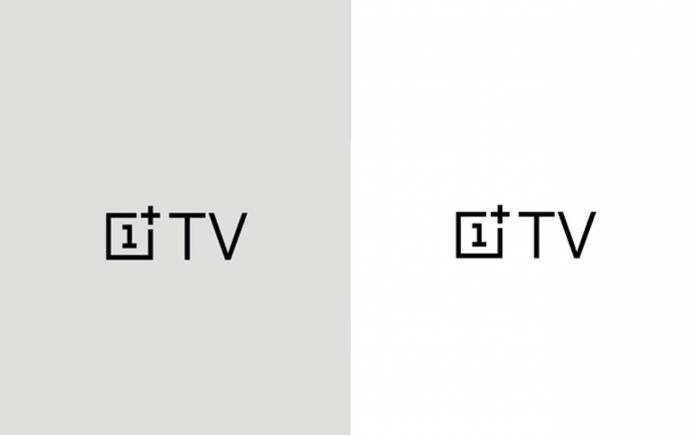 OnePlus certainly lives by the words ‘Never Settle’. From smartphones to earphones, the Chinese OEM is now venturing in the smart TV arena. Last year, we only said it was a possibility and that ic ould be more connected and smarter with AI. Just a few days ago, a OnePlus Android TV was sighted on Bluetooth SIG which meant an impending launch. Today, OnePlus has announced the OnePlus TV. Not many details have been provided but the official name is out after several months of deciding on a name.

The name is simple and appropriate. We couldn’t think of a better name other than the “OnePlus TV” because of the easy name recall. The company’s first-ever smart TV follows what the creators call “burdenless” design philosophy.

The logo design is shown off so expect to see it on upcoming smart TVs and maybe more related services. The logo is simple as it follows a classic geometric progression according to OnePlus. The designers simply had unity and symmetry in mind to achieve such aesthetics.

Enough of this logo design talk. We’re just happy to know there is a OnePlus TV. The standard OnePlus logo shows “endless possibilities”. This means many innovations and new things can be anticipated. Maybe more smart home devices are lined up by OnePlus. Your guess is as good as mine.

The OnePlus TV name has been suggested during the contest. OnePlus will keep its promise to give an award to the winners. We’re looking forward to a more related announcement from OnePlus. OnePlus TV definitely sounds promising so let’s just wait and see until September.