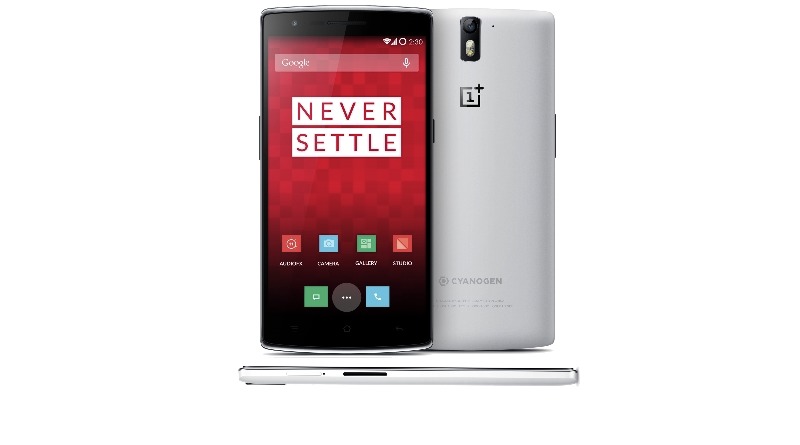 So much to say about the OnePlus One. Time-limited pre-orders for the new smartphone have opened and production of the Bamboo StyleSwap Cover stopped. Pre-order was actually flooded so OnePlus decided to open another one mid-November. We knew the phone will be available in India and will be expanding to sub-continent and that phone will be available exclusively on Amazon.in this December 2. However, we also heard news that Cyanogen tied up a deal in India with Micromax, leaving OnePlus in the dark.

OnePlus officially released a statement explaining disappointment about what happened but promised the Indian users especially that the One will still be supported globally and OTA updates will be released. Phone will be available on Amazon in the country starting tomorrow, December 2, and we’re expecting a lot of people to buy the China-manufactured smartphone.

New OnePlus One units to be released in India will still run Cyanogen but OnePlus has started working on a new Android flavor. This time, it will be based on Lollipop. According to OnePlus, a first community build for the Indian users will be available this December and a production-ready build by February.

The OnePlus One Android system will be based on Lollipop so we can expect a lightweight, fast, and stable platform. It will follow Google’s Material Design guidelines and will not add any unnecessary customization. OnePlus will have to make sure that it will only have the important features and will be bloatware-free as promised.