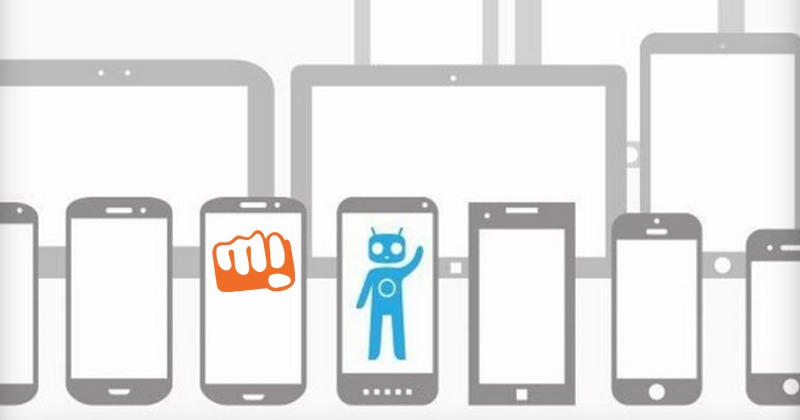 Cyanogen, makers of the hugely popular CyanogenMod version of Android, has now tied up a second deal to sell its firmware on a phone made by gadget manufacturer Micromax, one of the biggest names in smartphones and devices in India. CyanogenMod is known for its minimalist approach, its Android interface and features tweaked for performance, and the lack of bloatware so prevalent in Android versions put out by leading manufacturers.

Like most tweaked Android versions, CyanogenMod started building its name in the confines of the XDA developers forum, where hardcore Android developers and fans hang out to work and collaborate on making Google’s open-source mobile OS get the best out of the hardware it’s installed on. After a while, CyanogenMod – or just CM, to its fans and users – became so big it was now able to monetize the project into a legit business. 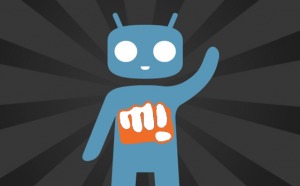 That is what happened when Cyanogen tied up a deal with OnePlus to put out the OnePlus One phone – a flagship level phone (when it came out) priced lower than most top tier devices, and sporting an exclusive version of CyanogenMod built just for it. This second deal with Micromax proves that people do appreciate the effort to keep out the bloatware. And CM has a huge following in India, if stories hold true. There is no official word from Micromax and Cyanogen about details of the device they will be manufacturing, only that it is sure to be cheaper than the USD$299 OnePlus One. 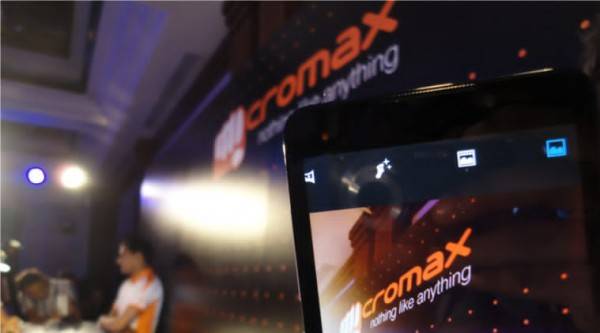 The subcontinent is considered one of the emerging markets for smartphones and tablets, with local users preferring to pay cash straight up for units rather than through contracts. Suffice it to say, this deal would never see the light of day in Europe or in the United States – but it looks like Cyanogen is going the emerging markets route on its way to playing with the big boys.