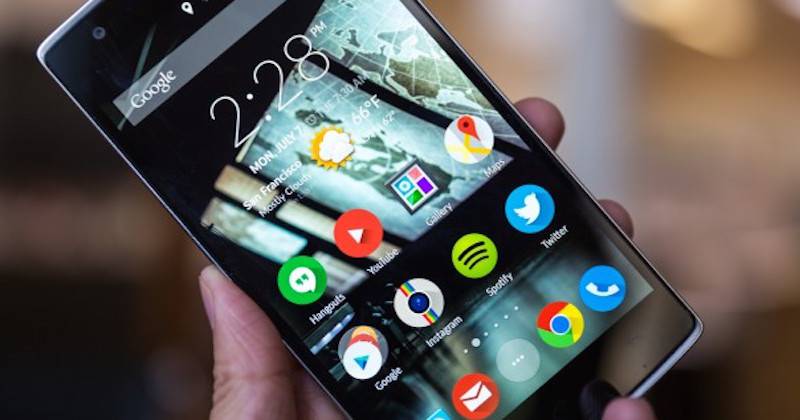 OnePlus surprised the mobile industry by introducing OnePlus One that ended up as one of the top and most popular smartphones in 2014. It was initially offered by invitation only but the company recently made it available for everyone. The brand even went through some challenges and legal battles the past months especially in India, no thanks to Cyanogen making an exclusive contract with Micromax despite an earlier agreement with OnePlus. So the two tech companies went head-to-head in India but good thing that chapter is almost over.

The touchscreen firmware was released only yesterday. It was merged by the CyanogenMod team in the latest CM12.1 and CM12 nightlies builds. With this update, the phone should run smoothly and the touchscreen performance issues should no longer be a problem.

If you want to get the software update ahead of the official Cyanogen OS 12 released, feel free to flash the kernel from XDA. As I would always say: install at your own risk.