When in a span of a month, you see Cyanogen make an exclusive agreement with Indian retailer Micromax, and then you see OnePlus break their exclusive “invite only” purchasing process to launch a new purchasing avenue for the Indian market, you know there was something big brewing. To put quite shortly, it looks like OP has been wronged, but because of a court decision – it looks like it won’t be able to continue selling the OnePlus One phone in India.

If you have a strong stomach for legal documents, you can check out the court decision in the documents via this link. But the “tl;dr” version of it is this – that OnePlus had a non-exclusive deal with Cyanogen to ship their phone globally using the CyanogenMod software, and that in return Cyanogen will not work with other OEMs to bundle their software for a period of time. 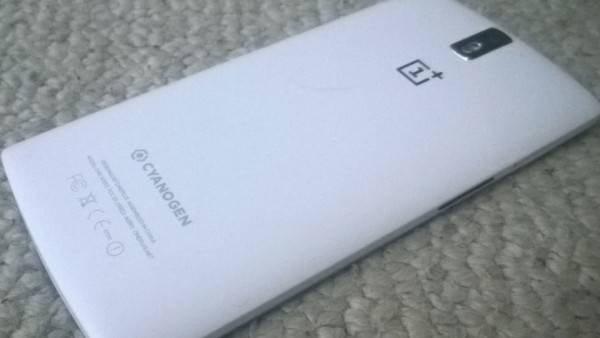 At some point in this process, Cyanogen had tried to end this contract via email (!!!) which is a really jerk move to pull off, whether breaking a romantic relationship or a corporate deal. In that sense, OnePlus has been wronged, but the Indian court is withholding its word on that aspect in light of a lawsuit that OnePlus will presumably bring before a court in California pretty soon. 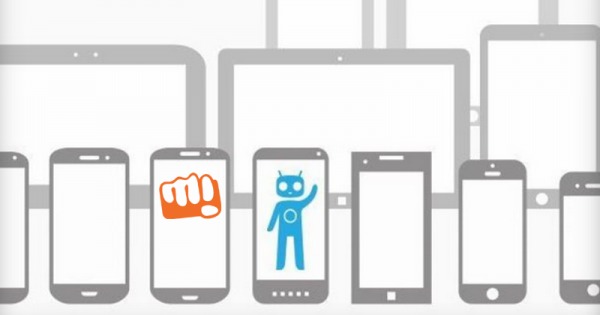 Recently though, Cyanogen made an exclusive deal with Indian manufacturers Micromax to bundle the CyanogenMod OS for their phones in India – which disallows Cyanogen to have their software carried by another OEM in the Indian market. That creates a problem for OnePlus, who just recently launched the OnePlus One flagship smartphone in India. In the end, the court decided to uphold the Micromax deal, disallowing OnePlus to sell to the Indian market – with the caveat that OnePlus can sell whatever stock is “lying in the market.” That means that OnePlus can only sell whatever units it has shipped to India at this point, and none beyond that.

This is a sad commentary of our times, when a major marketing deal could be broken with a few emails, when it should have been handled by lawyers so that none of these dangawful lawsuits would ever see the light of day. But, that’s the way it is. Watch out for the OnePlus lawsuit that is sure to come from this.