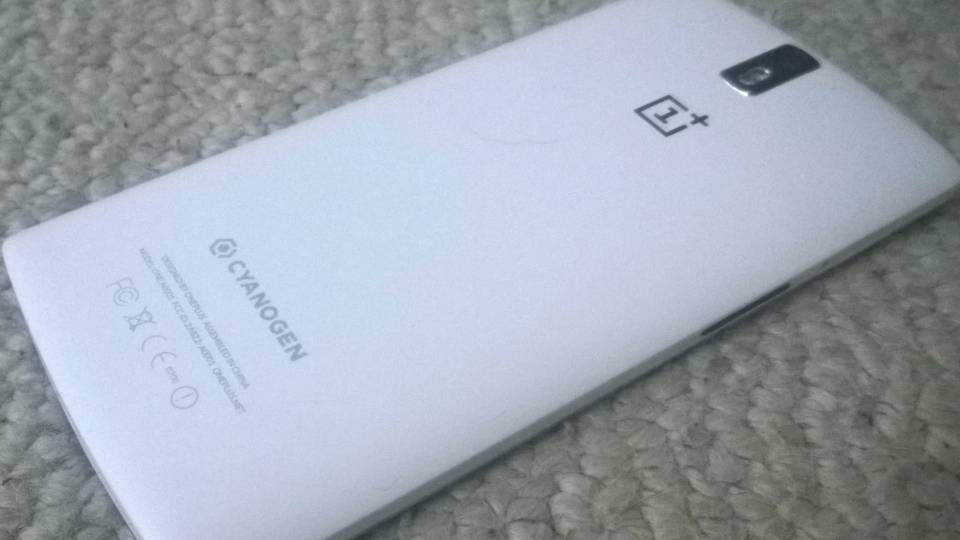 Something like this from Cyanogen should be good news for OnePlus One users, but the recent rift between Cyanogen and OnePlus has thrown everything into confusion. If we read Cyanogen’s recent tweet, it shows that the company is currently finalizing the Android 5.0 Lollipop update for the OnePlus One smartphone and is expected to be out sooner than later. But there are more questions than answers from this.

Cyanogen Inc. tweeted recently that their ongoing Lollipop build for the One has entered the QA/QE (Quality Assurance and Enhancement) stage, and with that, the testing and certification alongside third-party partners to ensure the update meets specific industry standards and requirements. Considering that it’s February and some Lollipop updates should be expected to come through the grapevine by now, this announcement from Cyanogen should — under normal circumstances — give some measure of excitement, especially OnePlus One users who do not like to live with CM11 and are looking forward to having an Android 5.0 Lollipop-based firmware in their handsets.

But these are not normal circumstances. A while back, Cyanogen and OnePlus were at odds due to a minor understanding — let’s call it, “India” — and the disagreement reached to a level that OnePlus has actually dropped the Cyanogen branding from the back of the latest versions of the One. In fact, OnePlus have also announced the launch of their own OxygenOS ROM, apparently to signify that they are actually breaking away from Cyanogen. 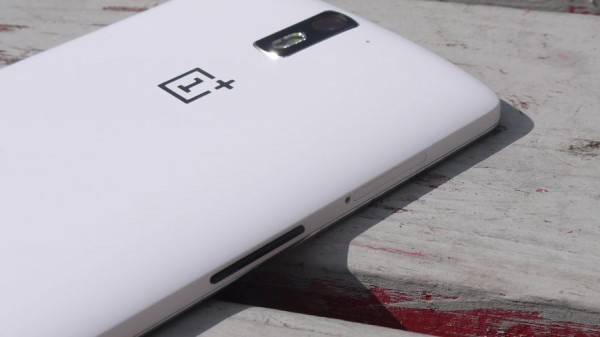 So with Cyanogen to come up with this announcement, are we supposed to be excited? Confused is probably the more appropriate word. If Cyanogen does come up with CM12 for the OnePlus One, does that mean they are officially (or unofficially? How confusing!) back in each other’s arms? Or will OnePlus one-up Cyanogen with an update of its own? How then does this affect later models of the OnePlus One, which no longer carry the Cyanogen brand (and do they actually run on OxygenOS)? With so many questions, may be Cyanogen and OnePlus owe us all an explanation or two.