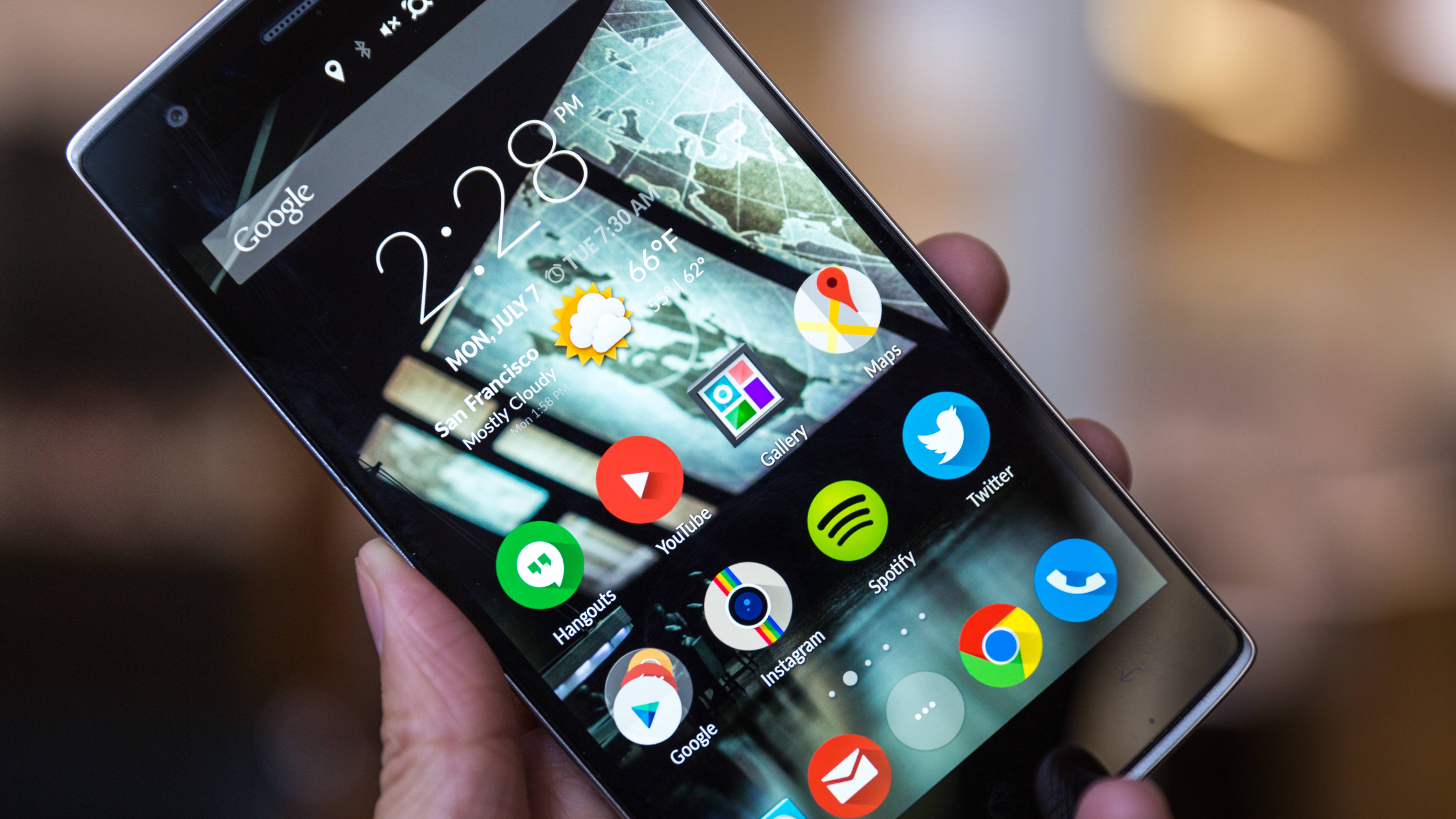 According to OnePlus, there was a sharp increase in users experiencing touchscreen issues in the past few days. This has caused a minor uproar in the always active OnePlus forums. There might just be a few owners of the OnePlus One compared to other brands, but they sure know how to make themselves heard. Good thing OnePlus knows how listen to their users.

OnePlus revealed that the users experiencing touchscreen issues are small in percentage compared to the whole user base of the OnePlus One, but that’s not stopping them from responding to the issue. “We take your feedback seriously and have been putting the One through a battery of tests and determined that there are different issues at play, some software and some hardware,” said the official forum post.

What it says, in not so many words, that there might be problems in the software and hardware of the touchscreen element. OnePlus revealed in the same forum post that they are working with their touchscreen technology partner Synaptics in releasing a resolution to the issue via a firmware update that should fix the issue. 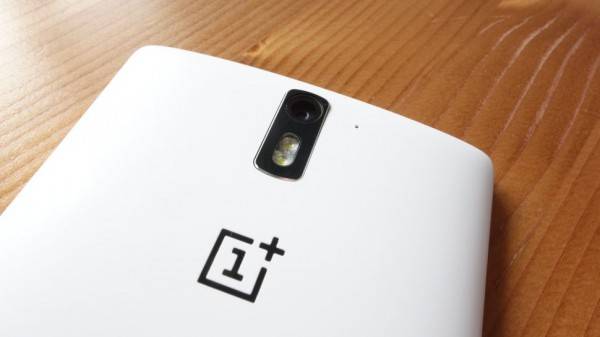 We hope the solution comes really soon, it’s a bad thing to have a great phone hampered by user interface and touchscreen issues. We also hope that OnePlus retains the same prompt commitment to customer support, especially as they are planning to expand with the One Plus 2, and the rumored OnePlus One Lite.