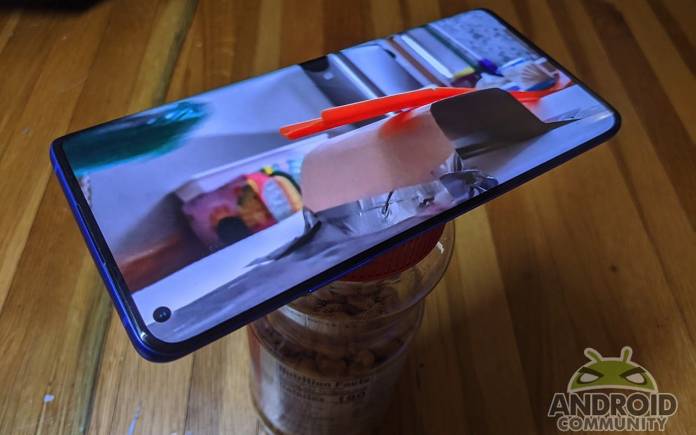 The next OnePlus phone is about to be unveiled. The new smartphone series will roll out soon and we are anticipating a July launch. It may arrive together with a new OnePlus TV series so that is really something to look forward to. No, the device won’t be the OnePlus 8T Pro yet–just the OnePlus Z mid-ranger that now we started calling the OnePlus Nord. Last month, OnePlus CEO Pete Lau himself confirmed the Chinese OEM would be making affordable phones again and looks like we are about to get a hold of it.

Several teasers have already confirmed a new OnePlus phone is coming. It’s only a matter of time. Some are saying a July 10 launch in India is going to happen.

From the initial OnePlus Z teasers, the OnePlus Nord seems to be the final product name as seen in a promo card last week. This OnePlus Z aka OnePlus Nord is said to use a Snapdragon 765 processor 5G, not MediaTek. We also saw an image of a mystery phone showing a flat-screen with an in-display fingerprint sensor.

The selfie camera system is placed on the top left part of the display. It’s more similar to the Huawei P40, at least, the selfie cam part. As for the main camera system, OnePlus may use a new sensor this time.

So far, other information we know include a 90Hz AMOLED display, that Snapdragon 765G chipset, the new OnePlus Launcher v4.5, and most likely Android 11 Beta. The device will be sold in India and Europe. No word on North American release though. As for the pricing, the entry-level model could be $299 or ₹24,990 in India.