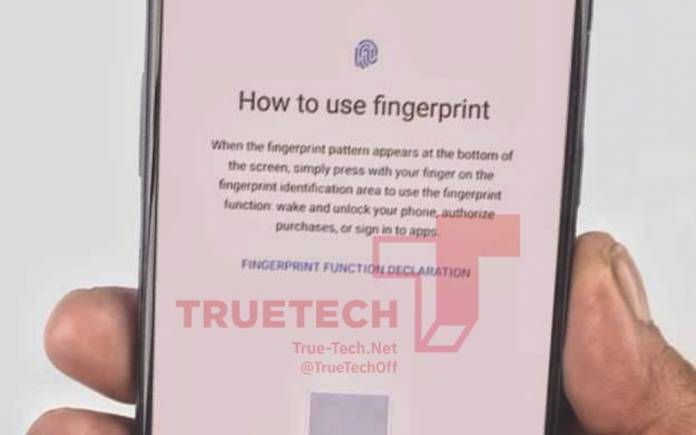 The OnePlus Z is currently part of the rumor mill about the Chinese OEM that “never settles”. After the OnePlus 8 and OnePlus 8 Pro, the OnePlus Z will be the next phone offering as a mid-ranger from the company. The device with a flat display is expected sometime in July. Earlier, it was mentioned the smartphone would run on a MediaTek Dimensity 1000L chipset. Another tipster refuted the report and said the phone would come with a Snapdragon 765 chipset with 5G instead.

At this moment, especially since July is months from today, more details can still surface. So far, a hands-on photo was sighted somewhere. It is said to be the OnePlus Z phone that may come with a flat-display, in-display fingerprint sensor, Optic AMOLED screen, 8GB RAM, and 128GB or 256GB built-in storage.

A triple rear camera setup can be expected as well. For now, we’re more intrigued by the mobile processor. Previously, a source said the MediaTek Dimensity 1000L chipset will be used. Now, Max J., the same source that shared information about the OnePlus mid-ranger with a flat display expected in July, is saying the phone will run Snapdragon 765 with 5G.

The Snapdragon 765 with 5G was first introduced by Qualcomm back in December. It is said to continue the 5G battle cry into 2020. It is possible the OnePlus Z’s performance will be better with a Snapdragon chipset.

The hands-on photo of the OnePlus Z gives us a glimpse of a device with an in-display fingerprint sensor and a flat-screen. We’re not sure but the phone may also replace OnePlus 8T since the company usually releases a OnePlus T phone each year. Let’s wait and see.