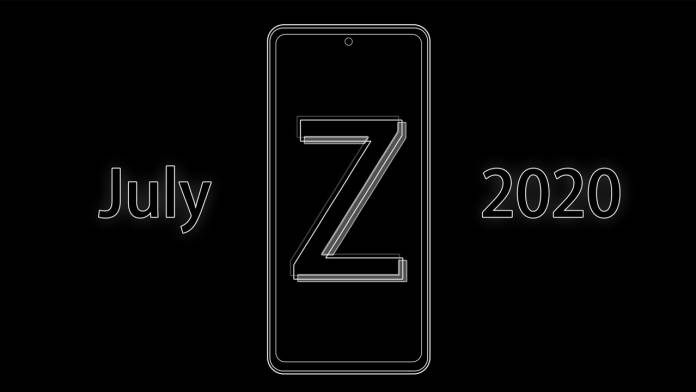 Leading up to the launch of flagship OnePlus 8 series phones there was speculation about OnePlus 8 Lite for people who wanted a cheaper option. The budget version earlier speculated to be released after the 8 series launched on April 14 has been delayed due to the global COVID-19 pandemic. Now, if we are to believe trusted tipster Max J, the phone is expected to be released in July and is going to be called OnePlus Z. OnePlus however hasn’t given any official statement regarding their affordable flagship killer.

Max J’s revelation can be trusted as he has been spot on in the past with his reveals. In the same league then, we can be more assured that OnePlus may eventually release the phone. As opposed to its bigger brothers, the phone will have a flat OLED display and a punch-hole camera in the center. The screen size will also be smaller, somewhere around 6.5-inch and it is going to have 90Hz refresh rate as the company has no plans to make phones with lower refresh rates in the future.

Yet to be announced OnePlus Z is going to be powered by a mid-range processor, maybe the MediaTek Dimensity 1000L or Snapdragon 765 SoC. RAM and the on-board storage may also be offered in lower specifications but we have no clarity on what it will be.  For the optics, the rear camera setup will have a lower grade sensor as compared to the 8 series and the single front camera is also going to be a mid-range.

We are guessing the OnePlus Z to carry the standard feature like an in-display fingerprint. The screen to body ratio is also believed to be slightly lesser when compared to the flagship options. We are expecting to receive more information on the phone before its expected release in July, so stay tuned. We will keep updating as and when we hear more on the mid-range variant from the OnePlus 8 series.