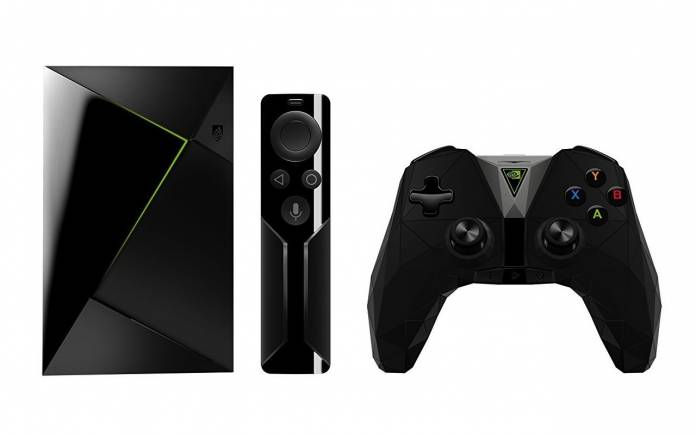 NVIDIA knows how to update their products. The company regularly announces and releases updates. We’ve always been saying OEMs and companies need to learn from NVIDIA because its products can last for years and still be up-to-date. Back in April, the NVIDIA SHIELD TV with Android TV was discovered to have a hidden split-screen mode. It received Android Oreo last year albeit with a rocky start. A new update for the NVIDIA SHIELD TV is about to roll out as Android TV 9 was sighted in the Play Console.

The information was shared over on Twitter. The source said it’s codenamed ‘mdarcy’. There is no telling if it is the Tegra X1 version yet.

This NVIDIA SHIELD TV with Android 9 Pie could be an upgraded variant. The Tegra X1 chipset could make it more advanced than ever. It’s something to look forward to if you want a new gaming console. 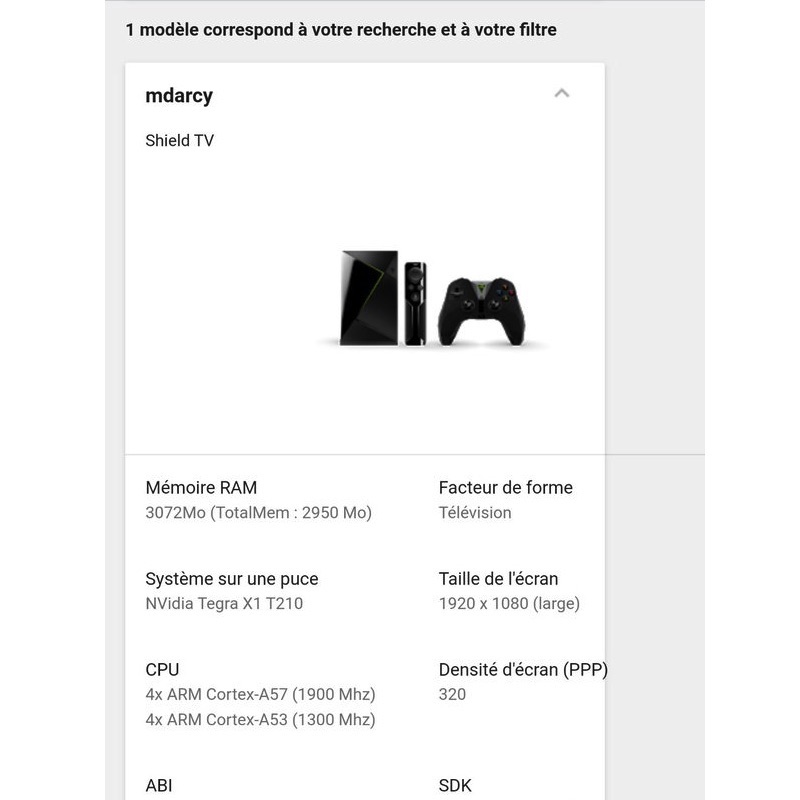 Nothing much is available on the Android 9 Pie version of the NVIDIA SHIELD TV but the company should be more than ready now compared to when the Android Oreo version was released.

The gaming product series started in 2019 as a gaming and media streaming device comes with Google Assistant. We happened to have our comprehensive review. The Old and new NVIDIA SHIELD TV received Android Nougat update and several more in the past few years.

We remember the YouTube app for SHIELD TV getting updated with 360-degree video support. The console was once made more affordable. A NVIDIA SHIELD TV Smart Home Edition was also released on Amazon with Alexa and Best Buy.

The ‘mdarcy’ code name was also referenced on GeForce so the possibility of NVIDIA SHIELD TV with Android 9 is high. Let’s just wait and see for an official announcement. NVIDIA usually makes major announcements every few months and one is due anytime soon.