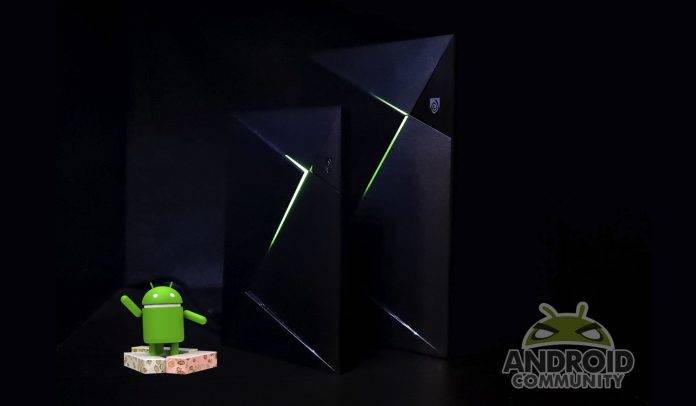 Some gamers don’t really care about software updates but when it comes to the NVIDIA SHIELD TV, any owner would want their gadget to be up-to-date. We learned recently the original NVIDIA SHIELD TV is getting an update to Android Nougat. The 5.0 version of its firmware includes Amazon Video and compatibility with the chunky Nougat.

The update was actually pushed a day before the new NVIDIA SHIELD 2017 was unveiled. Aside from Amazon Video, it brings a new settings menu, picture-in-picture support, recent apps page, pause/play button when you double tap the volume slider, ability to write to a USD/SD card, and HBO GO cast option. Plex speaker configurations are also available from 4.1 to 6.1 and 8.1.

Note that the changes are for the old SHIELD TV (2015), as well as, the 2017 model. It was earlier noted that the first-gen may not receive the Nougat and it’s only for the new 2017 SHIELD TV but we just learned the same udpate will be released in the next few weeks. No mention when exactly but it should be ready real soon.

The addition of Amazon Video means avid users and Prime members can enjoy anything from the wide range of content available on the catalog. Some popular titles include The Grand Tour already in 4K HDR and the NVIDIA Games App. The latter includes GeForce NOW games, more exclusive Android games, and GameStream videos.