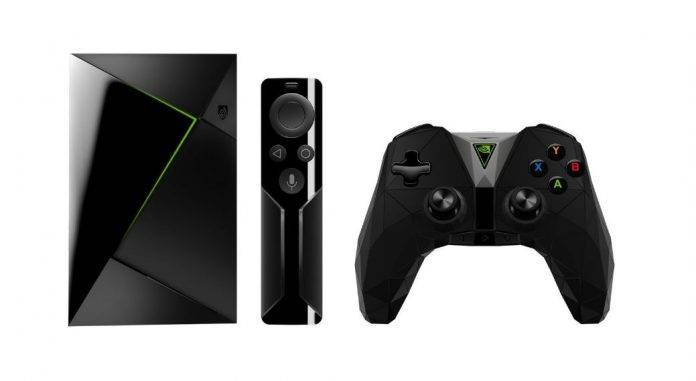 There’s a new NVIDIA SHIELD out, and it’s probably not what you expected, but the NVIDIA SHIELD TV is what they’re calling it. The SHIELD TV is leveraged as a media streaming device, but to set it apart, it will have gaming capabilities as well. It wouldn’t be NVIDIA if it didn’t. But the big highlight is that it will stream all media you can get your hands on in 4K HDR. 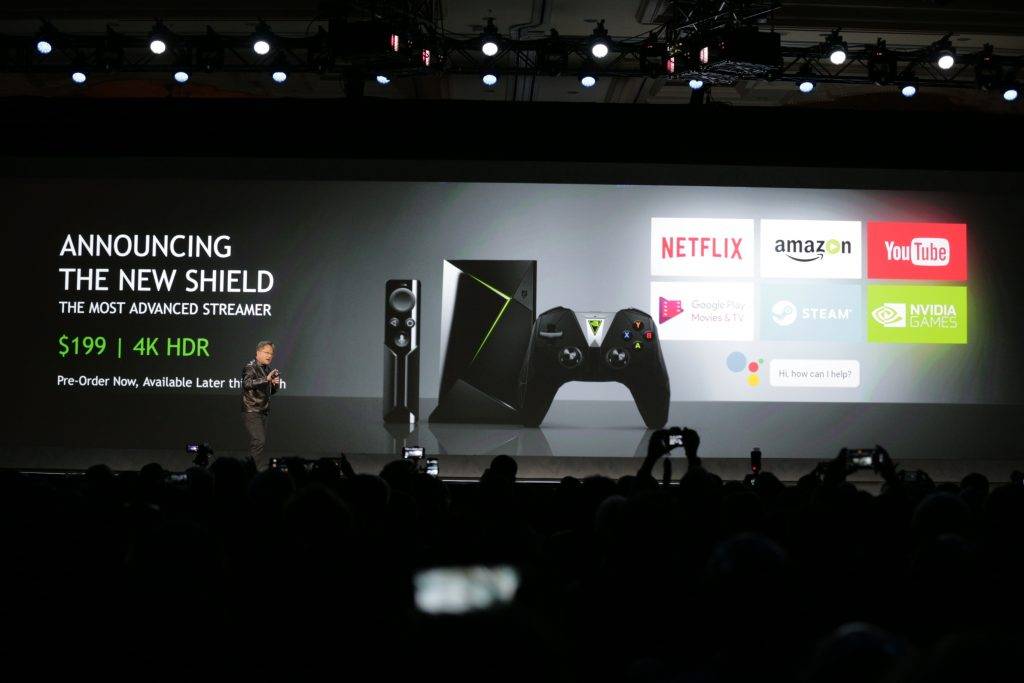 You have to understand that the NVIDIA SHIELD TV is not the robust gaming monster that the NVIDIA SHIELD Android TV gaming console was. They’re similar in a lot of ways, but the SHIELD TV leverages on media streaming – it’s the first streaming device to deliver 4K HDR natively. When you get it, you will be able to enjoy Netflix and Amazon video in full 4K resolution.

The SHIELD TV also incorporates Google Assistant, being the first streaming device to do so. It’s trying to be a one stop hub for all your media entertainment needs. And with GeForce Now able to stream high quality games to low-powered devices, you can still enjoy your gaming with the SHIELD TV. 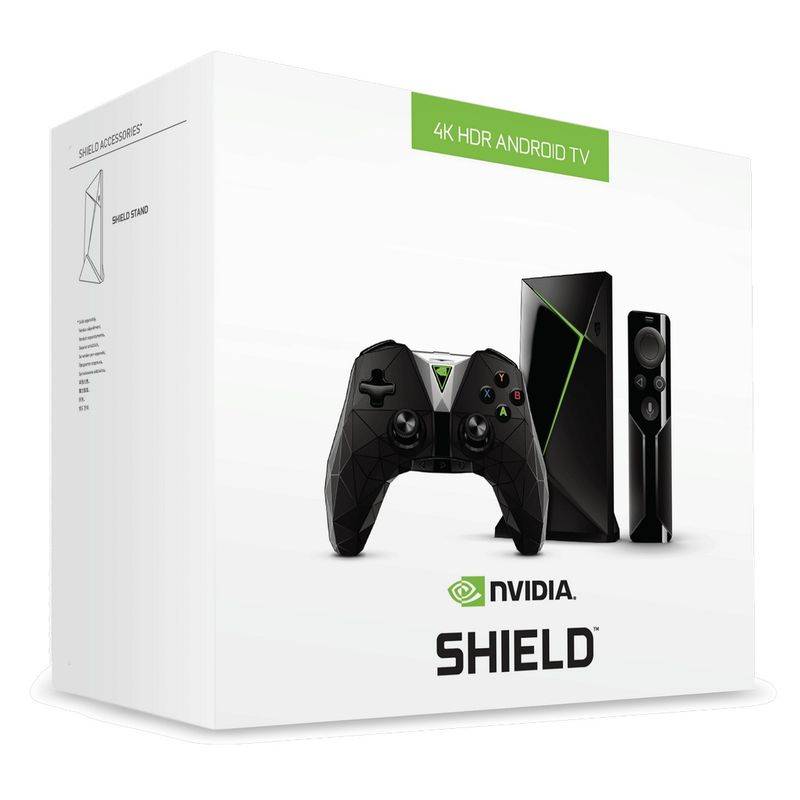 It’s available now for pre-order via Amazon, and the standard SHIELD TV is selling for USD$199. There’s a PRO version – a complete package with a gaming controller, a remote with a headphone jack, and 500GB of internal storage for the pre-order price of USD$299 via Amazon.