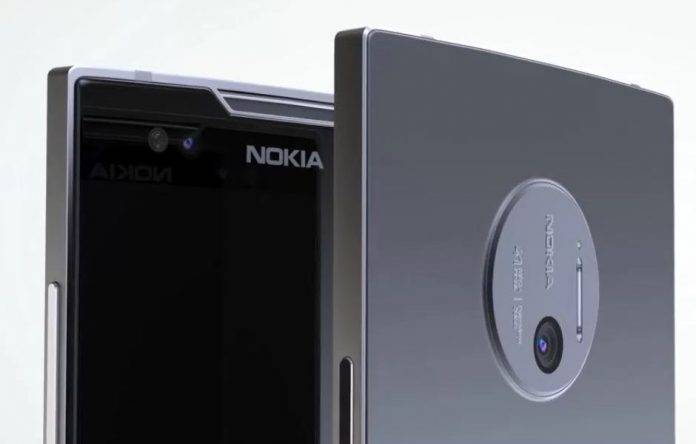 We’re still waiting for the true Nokia flagship to finally surface, and like many around us in the Android industry, we’re hoping that the upcoming Nokia 9 will finally mark the return of the brand. For now, we just have to be content with the rumors that come out of HMD Global – the outfit that licenses the Nokia brand – about the Nokia 9. There are a couple of new rumors, and they’re saying something interesting.

Rumors say that HMD Global is toying with the idea of an iris scanner on the Nokia 9. The only other mainstream phone that technology is found on right now is the Samsung Galaxy S8. It was also on the doomed Galaxy Note 7, but we don’t talk too much about dead phones around here. If the Nokia 9 will indeed have an iris scanner, that’s really a statement of intent by HMD to compete at the flagship level.

The rumor also says that the Nokia 9 will be the first phone to utilize Nokia’s new OZO spatial audio technology. You might want to click on the video above to see what that is all about. Basically, it will allow the phone to record audio (presumably with your video) from multiple microphones on the device. Modern smartphones have at least two microphones (one for noise cancellation), the Nokia 9 is rumored to have at least three. OZO spatial audio is designed to give you a more accurate distribution of sound from your recording.

Rounding out the specs – a 5.5-inch QHD display, a Snapdragon 835 chipset, 6GB RAM, and a 22MP dual-lens Carl-Zeiss rear camera. The guys at Nokia Power User are quick to give a caveat about their source for this tip, saying that this is not one of their regular sources of rumors. So make of this what you will, for now.