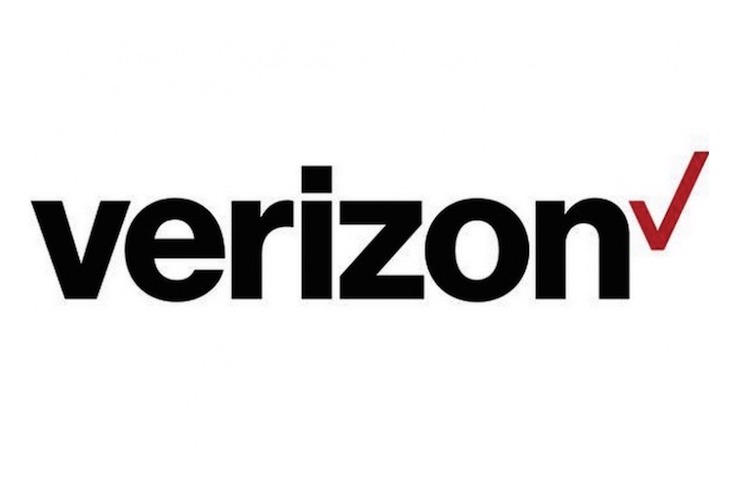 Gone are the days when mobile carriers are generous with unlimited plans. There may still be some holders of such plans but there’s an end to that kind of service. A couple of years ago, Verizon decided to throttle LTE speeds on unlimited data users. Even before that, Verizon was quoted saying that it’s not that sustainable so it discontinued some unlimited data offers.

It seems that unlimited will soon be a thing of the past. Verizon will no longer offer a new unlimited plan. It won’t follow AT&T who offered a new unlimited data plan recently as long as one is subscribed to U-Verse TV or DirecTV. There won’t be a Binge On like offer or that Music Unlimited streaming service from MetroPCS.

Fran Shammo, Chief Financial Officer at Verrizon, firmly said, “At this point, we are not going to entertain unlimited”. You see, it’s not that easy to give unlimited data because we’re talking about resources here. There are still grandfathered plans but they’ve been slapped with increase monthly bill. Verizon won’t be coming up with new offer even if the competition is very tight these days.

Shammo further said, “Promotions come and go. We can’t react to everything in the marketplace.” That sounded firm and final so yeah, don’t expect anything from Verizon.