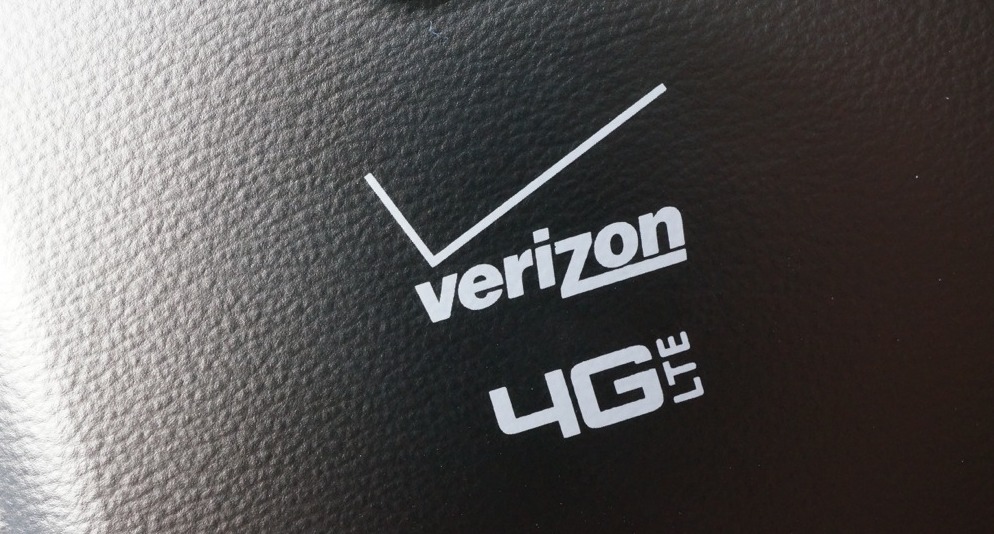 Even just the sound of it has an “unfair” aura about it, but this is the news coming from Verizon HQ regarding the future of the users of their 4G data network. To ease congestion on cells that have heavy usage, Verizon is set to throttle (adjust or lower) LTE speeds of the top five percent of heaviest data users on unlimited data plans starting October.

Why is Verizon doing this? Well, in 2011, Verizon also did this when they wanted to wean people off its tired 3G network onto the new LTE protocols. At that time, LTE devices were a minority – but this is now 2014, which means that LTE devices account for more than half of the data traffic on Verizon’s data networks. Verizon says that they will start doing this to relieve traffic in cells and areas that are bogged down.

Looking at it from a macro point of view, this will likely mean that the network’s overall data service will most likely improve. Verizon is actually in the midst of a 4G network upgrade which will make new and faster speeds available soon (on XLTE, VoLTE, and eventually 5G networks) – which will decongest the old 4G network anyway.