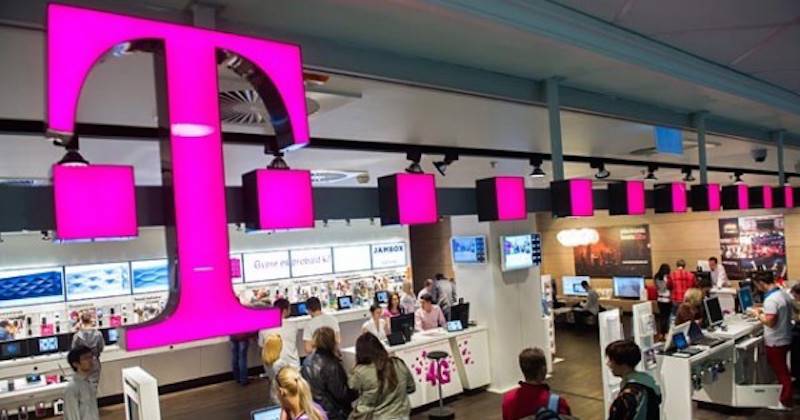 What with all these issues about data throttling, we hear these mobile carriers especially in the United States, doing some changes in their unlimited data policy and data plan offerings. It was a big blow on the part of AT&T when FCC fined the company $1 million for throttling and these companies have started to announce new data plans and deals.

Having an Unlimited data plan is pretty convenient for a lot of people but there’s the truth that speeds are sometimes reduced when data limit has been reached. Just this week, T-Mobile has announced a new two-person plan worth $100 that gives each subscriber 10GB of data on 4G/LTE. If you want to add another line, that’s another $20 for 10GB additional data every month. And should you want more, you can get additional 20GB for only $10. It’s not really unlimited but speed usually decreases once data limit is reached.

T-Mobile previously has an unlimited plan available for two persons that also cost $100. It’s the same price as the new deal but the old one offers 4G LTE data speed all the time. This new plan still offers such speed but only up to 10GB only. After that, it becomes slower at 3G speed. T-Mobile already confirmed this and said once high-speed data allotment has been exhausted, they can continue to use data at slower speeds (128kbps) until the next bill.

We’re still not certain if this change signifies the end of true unlimited data from T-Mobile but for now, you can choose this new plan that can be split between two persons. Just avail of additional data if you really need to. You can expect no extra charges on your bill because that’s what T-Mobile wants–to keep your bill as it is.