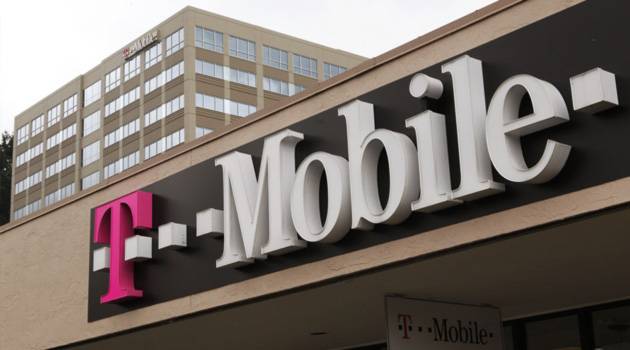 If you’ve been having a grand ole time tethering your T-Mobile and using your unlimited data for some marathon torrent downloading, your happy days just might be over. The US carrier will be cracking down on those users that have been “abusing” the fast network by engaging in peer-to-peer file sharing, as it violates the terms and conditions stated when you signed up with them.

You did read that right? Well, if you’re like the majority of mobile subscribers, probably not. But apparently the contract clearly states that P2P and tethering are outside of the terms and conditions. T-Mobile has already sent an internal memo stating that they have already identified the customers who have been causing a slowdown in their relatively fast network, affecting those who are just simply browsing through the net or using the apps installed in their smartphones. 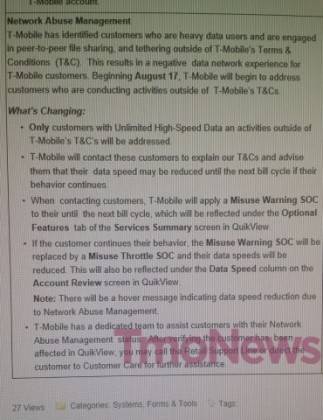 So starting August 17, the identified customers who are under the unlimited high-speed data will be forcibly throttled by the network. Those who are using the other plans, like the $70/month unlimited and the $80/month Simple Choice will just get a verbal warning if caught abusing their data plan. But if they continue with their P2P-loving behaviour, then eventually they will also be throttled.

T-Mobile isn’t the first carrier to take action to address data congestion. Verizon was in the news last week after the FCC expressed concern regarding their plan to slow down the speed of the unlimited LTE data plan holders when the network gets too congested. But the carrier replied by saying this is “a measured and fair step” so that all their consumers will fairly get the network resources during times when there is a high demand for data. Do you think T-Mobile and Verizon are justified in their bid to give “equal rights” to their unlimited data consumers? Or are customers entitled to get what they pay for, regardless if you’re a heavy user at the expense of the not-so-heavy ones?