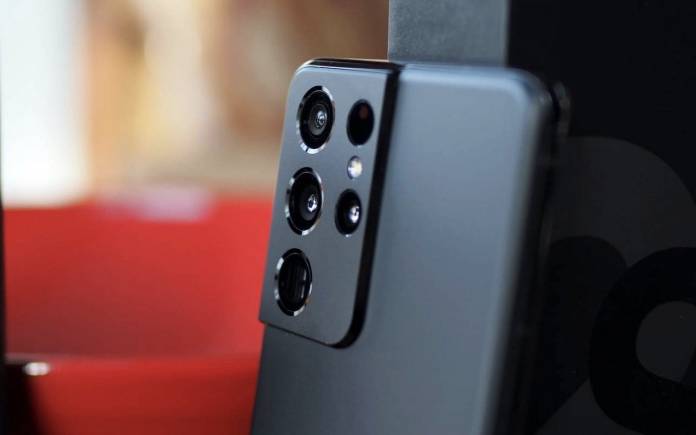 So the Ultra variant could be the new Galaxy Note. That is a possibility. And maybe that’s why it was said the next-generation Samsung Galaxy Note is still in the works. That is despite rumors that it will be discontinued especially after its trademark was not renewed.

OnLeaks is also said to have received new renders of the upcoming premium flagship smartphones. Not much new details have been shared but the Galaxy S22+’s dimensions are 157.4 x 75.8 x 7.66mm. Camera bump is up 9.1mm. It may come with a 50MP camera system, Exynos 2200 on some regions, and a smaller battery.