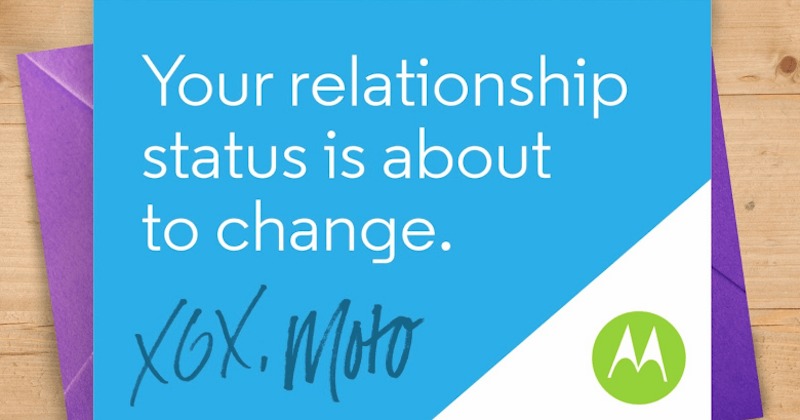 We know the new Moto G will launch in Brazil this July 28 and even pricing has been leaked. Looks like it’s not the only event Motorola is preparing for. Press invites to a tech event on the 28th of this month were recently sent out by Motorola with a promise that our “relationship status is about to change”. Don’t ever think there’s something romantic about it because it’s obviously just a new product.

Press events will happen in both London and New York City. We’re already guessing the 2015 Moto G, a Moto X, and possibly a new Motorola Droid, or that Verizon DROID Kinzie we sighted on GFXBench earlier. Not much details have been given but we’ve seen several leaks of the new Moto G and a model recently dropped by the FCC.

We know new Motorola phones are coming but we’re intrigued with the way the Lenovo-owned company is marketing this. Motorola’s announcement page says:

We’re in a relationship with our phone.

We feel lost without it. We trust them with our most personal questions, photos, stories and secrets. They never leave our side. But shouldn’t all that care and devotion you show be returned?

A better mobile relationship is on its way.

Motorola seems to be implying that the user and the phone are “in a relationship”. There’s some truth to that because a smartphone knows almost everything about you and me. Every text, photo, video, call, story, or secret–the phone knows. It probably knows more about you than your significant other does.

Motorola promises a better mobile relationship (and perhaps more loving too?). But wait, this event may not be about new phones. How about a new smartwatch? Well, a new Moto 360 is most certainly welcome. We can only hope. 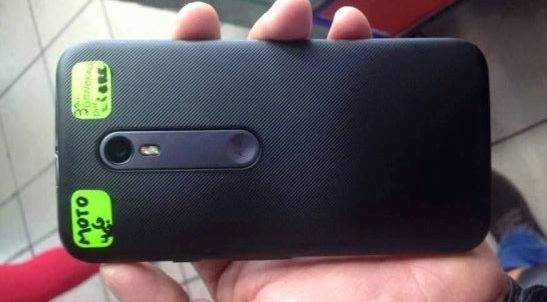 Meanwhile, the 3rd Gen Moto G has been sighted once again. This is believed to be a test unit. Photos seem legit, giving us a glimpse of the new phone’s different angles.

There’s another Moto unit spotted and it’s believed to be the Moto X Sport. It’s another test unit and based on the image, this looks like it has a bigger battery and an improved camera. 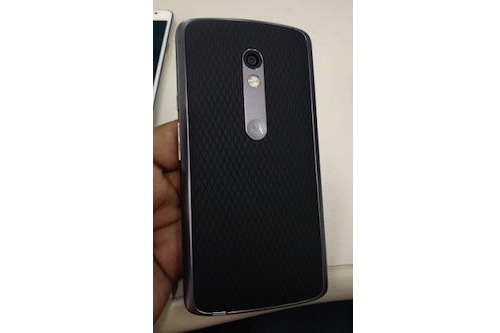 Not much information have been so let’s wait if these new phones will indeed be unveiled on July 28.