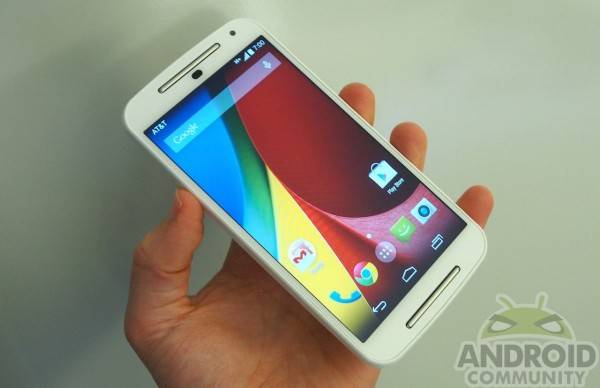 There is no argument whatsoever that the 2014 version of the Moto G was one of – if not THE top budget phone in the market last year, and that is all to Motorola’s credit. It had to be better than the 2013 version of the Moto G, already reigning at that point as Motorola’s best-selling phone and one of the most popular smartphones ever made. But the 2014 Moto G was all of that – with a larger screen (and HD 720p at that), better camera, a snappy Android 4.4.4 Kitkat UI and the USD$180 price point, users and industry pundits alike were still claiming that this was the best smartphone you could buy under USD$200. The question now is, can this year’s version hold that trend?

Let’s get on with the meat of this article, one of our sources claims to have the lowdown on Motorola’s upcoming Moto G smartphone, which has been the subject of recent leaks. It starts with a very familiar 5-inch HD (720p) IPS LCD display, protected by Corning Gorilla Glass 3. This will be powered by a newer quad-core 1.4 Ghz Qualcomm Snapdragon 410 processor, as compared to the Snapdragon 400 used by its last two predecessors. The movement to the Snapdragon 410 will allow Cat 4 LTE connectivity on the new Moto G. There is no info yet on how much RAM this baby is packing, but the safe assumption is 1GB. How we would love for Motorola to prove us wrong though, and pack this with 2GB while keeping the price decent. Pipe dream, we know. 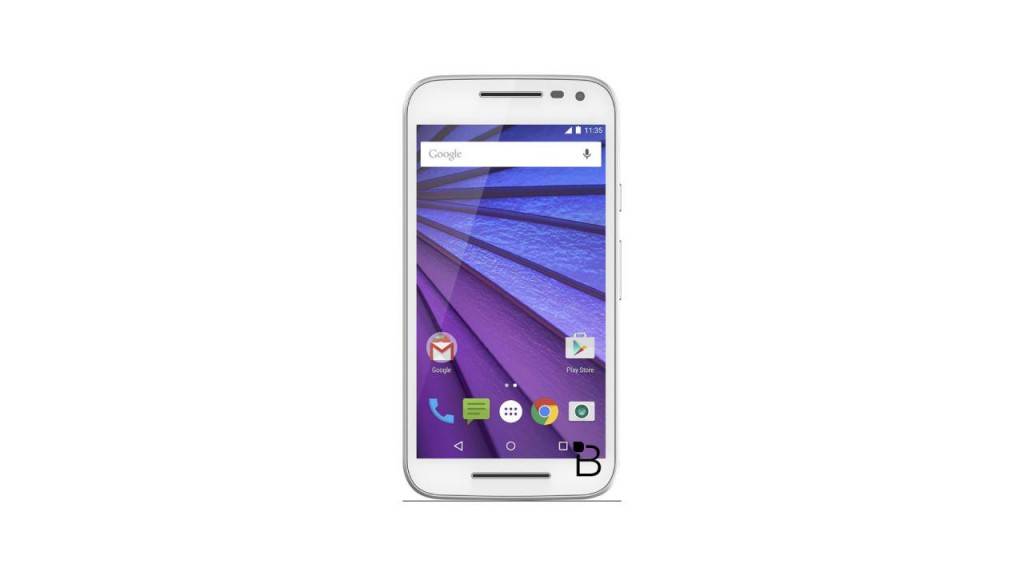 Our source tells us that there will be a choice for either a variant with 16GB or 32GB internal storage, plus expansion capabilities of up to 32GB via microSD. The new phone will have an 8MP main camera just like its predecessor last year, but it will reportedly use a new sensor – a Sony one, with f2.2 aperture and capable of shooting 1080p video at 30fps, made possible by Qualcomm’s new Snapdragon 410 chipset. Lastly, the lights are kept on by a removable 2,400mAh battery. Oh, and as a bonus, the international variant should give you dual SIM slots, if our source is to be believed.

If the 2015 Moto G were a US-only release, then we would say these specs are pretty safe – they would probably still sell truckloads of these here in the US. But the international market has changed a bit since the 2014 Moto G was released. All these small China-based outfits are putting out phones with upper midrange capabilities at ridiculously low prices, using those cheaper but nonetheless capable and spanking new octa-core MediaTek Helio chipsets that give LTE connectivity for cheap. If these specs are on the money, we’re not quite sure if the 2015 Moto G would survive the cutthroat budget to midrange market these days – one thing is sure, Motorola would have to keep it below USD$200 to at least be considered at this market niche.