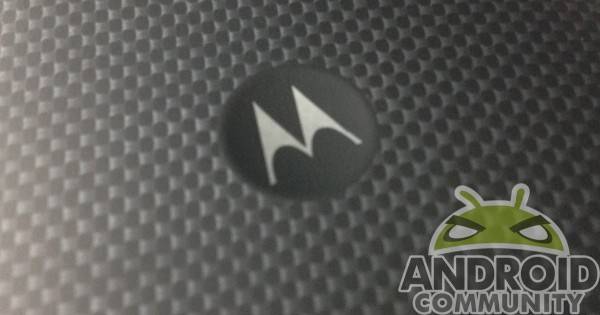 Dropping by the FCC recently is something that’s believed to be a new Motorola DROID Turbo phone. This could also be the Verizon DROID Kinzie spotted on GFXBench last week and not the Moto G (2015) that is also rumored to be unveiled soon. Based on the FCC document, this mystery device supports several LTE band, carrier aggregation, 802.11ac MIMO WiFi, and is compatible with Motorola’s very own Turbo Charger. The display is also said to be bigger at 5.5-inch QHD resolution.

We’re a bit confused if this is the same as the Moto Kinzie we featured a while ago because it’s supposed to be exclusive to Verizon. However, this one currently listed does not support Verizon’s LTE band. We only see GSM bands 2, 4, and 5 which means phone should be ready for T-Mobile and AT&T. 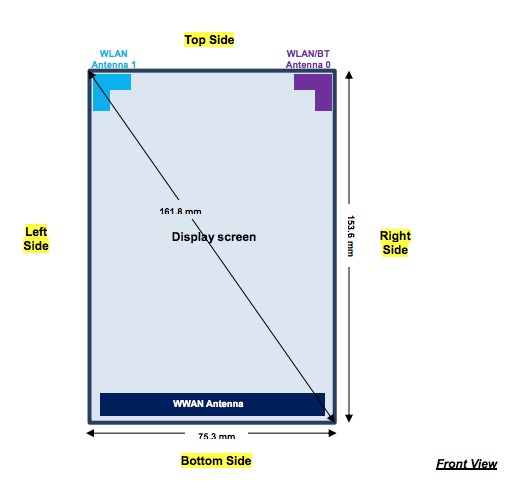 Looking at the details listed, we can say the next phone could be another premium flagship phone. There’s a also mention of LTE Advanced and MIMO WiFi being tested for approval. We’re not sure which if the two will be used: Snapdragon 808 or Snapdragon 810. 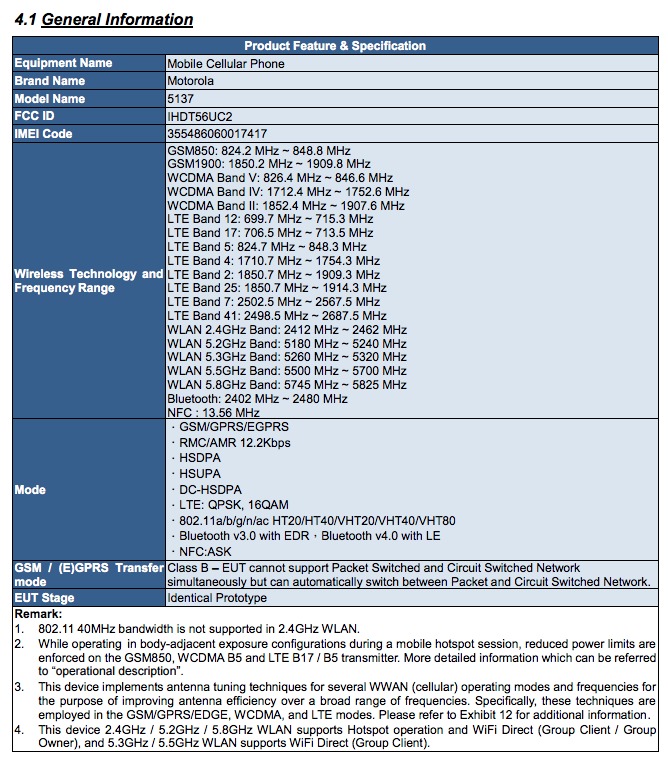 As for the charging technology, there’ s a mention of Turbo Chargers so we have an idea that Quick Charge 2.0 technology will be one important feature. That together with a regular Motorola AC adapter, and another Turbo Charger-like charger. There’s also a mention of a possible microSD card slot—a basic feature that Motorola hopes to bring back. Believe it or not, there’s another rumor that says this particular Moto phone will be ready for the Project Fi.