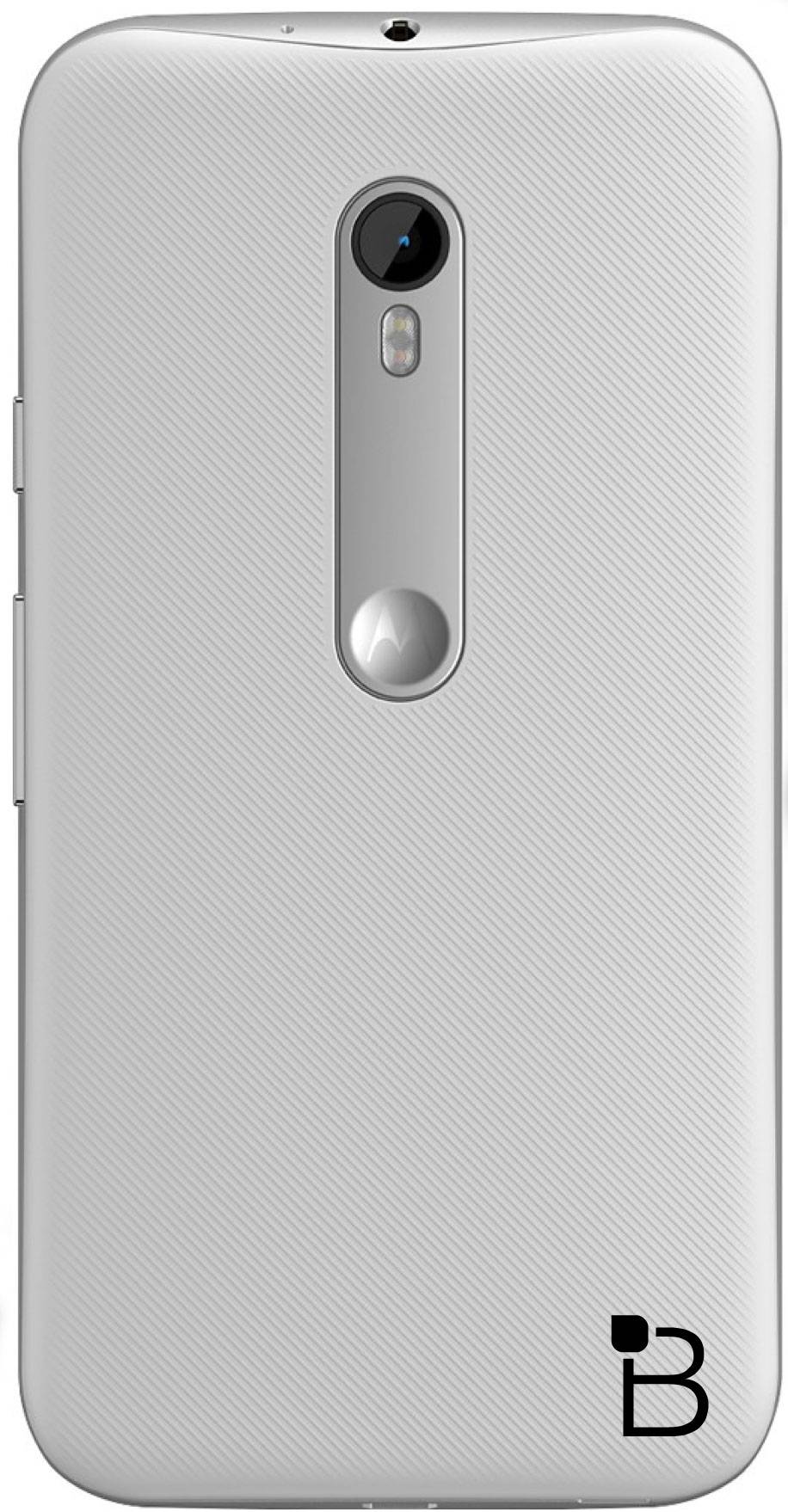 Another Moto G is coming and even before its official launch, we can expect more rumors and leaked images to be published. More than a week ago, we saw a leaked video plus more pictures of the alleged Moto G 2015. We saw a black phone with a new back panel design and the camera main camera changed a bit. The back panel actually reminds us of the ASUS ZenFone series.

Here’s another set of the upcoming Moto G. This time, it’s the white version of what’s believed to be the 2015 model of Moto G (model XT1540). As usual, we don’t have enough information on the new Moto G. It will be the third generation Moto G so we have high expectations from this one when it’s released in the market. We’re also expecting a September release because the last Moto G was revealed during the same time at an affordable USD$200 price point.

The smartphone also known as the “Osprey” is expected to feature a 5-inch screen with 1280 x 720-pixel display, 5 megapixel front-facing camera, 13MP main camera, 8GB built-in storage, 1GB RAM, Snapdragon 410 processor, and LTE connectivity. That’s all we know so far but there’s another rumor that it’s the new design for future smartphones from Motorola so we’ll see.