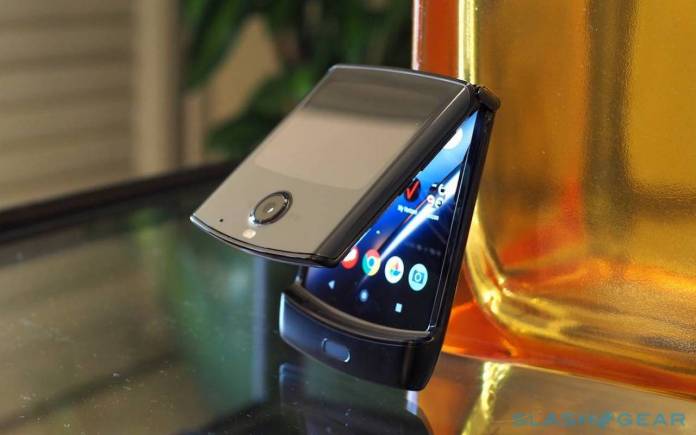 While waiting for the Motorola RAZR foldable phone, we suggest you read more about the upcoming device. Research on what others are saying. Check out initial reviews and learn why the Motorola foldable phone is getting delayed. It’s been a long process for the new Motorola phone before it was officially announced more than a month ago. It has entered the market where the Samsung Galaxy Fold X and the yet-to-be-released Huawei Mate X are already popular. As early as January, we learned a Motorola RAZR foldable phone may be in the works.

The Motorola RAZR foldable phone patent was officially granted and then soon images and information were leaked. Motorola’s first foldable phone was seen on Bluetooth site.

The Motorola foldable phone was said to be out before the end of the year. The phone arrived and showed how an old icon can go modern. The Motorola Razr 2019 is said to have solved the foldable screen crease problem.

Motorola RAZR made many old fans and mobile consumers excited because it’s another foldable phone to consider. Unfortunately, it will be delayed a bit. If you have plans of getting the phone, you may want to download the Motorola Razr Retro App and Live Wallpapers. 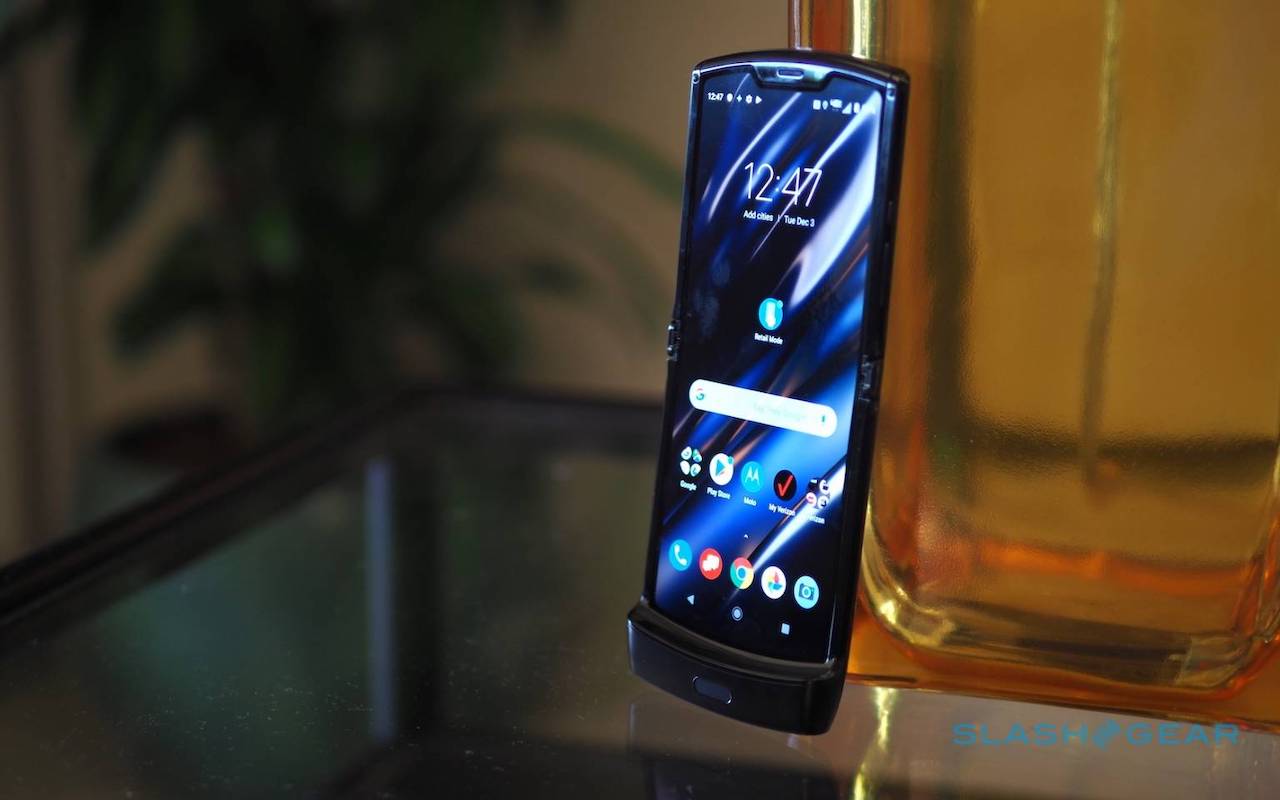 The Moto RAZR foldable phone becomes iconic because it may be the last to lengthen the legacy. When you get the RAZR phone, go to Quick Setting and then enable ‘retro’ mode. It’s a launcher that looks like the old Razr phones. One example is the old look of the original Razr–old UI or screen while the lower half is the keypad. There are other stock wallpapers, live wallpapers, stock audio, and boot animation available.