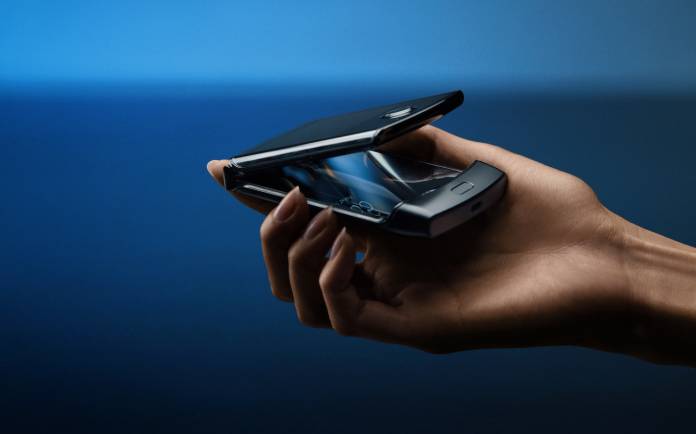 The market has all been waiting for this: the return of the Moto RAZR. The Moto RAZR clamshell phone from the early 2000s is back. It is an upgraded version although the design is really reminiscent of the original Moto flip phone. The idea of a comeback or that Motorola RAZR foldable phone may be in the works was first heard in January. A foldable phone patent was officially granted and then confirmed. A few months later, Motorola’s first foldable phone was seen on the Bluetooth site.

The device was said to arrive this 2019. Soon, more images were leaked. Lenovo even showed a fan video to promote Motorola Razr without permission. Motorola said the foldable phone would be out before 2019 ends. More live images surfaced on the web and D-Day has finally come. Motorola has officially launched the RAZR as we’ve been expecting to happen today, November 13.

The Motorola razr is this generation’s stylish flip phone. Remember the time when the original RAZR was all the rage. A lot of people were holding the clamshell phone in their hands all over the world. It was a fashion icon and it’s getting a new lease in life with a better and more advanced design. 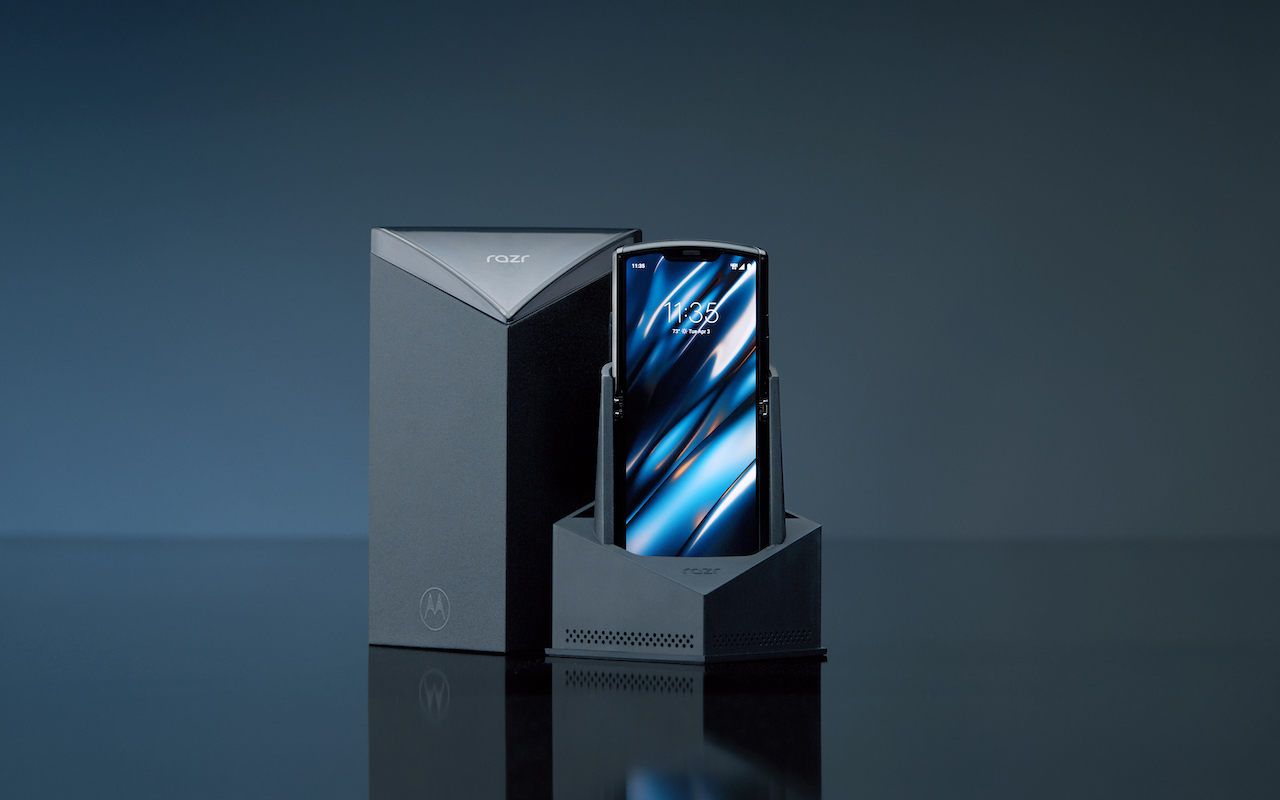 The Motorola RAZR has evolved into a clamshell phone with a flexible display. Believe it or not, the phone folds completely. There is still a hinge but instead of two separate screens, there is only one tall display that offers a larger screen real estate. It was a product of long consumer research and more than 20 prototypes.

The Motorola foldable phone boasts a premium stainless steel casing, 3D Gorilla Glass, and a sleek and slim design. The company has described the patent-protected zero-gap hinge. It protects the display from dust and debris so it won’t be easily damaged. The device is also splash-proof and water-resistant with a special coating. The antennas have been re-engineered to fit a smaller space. 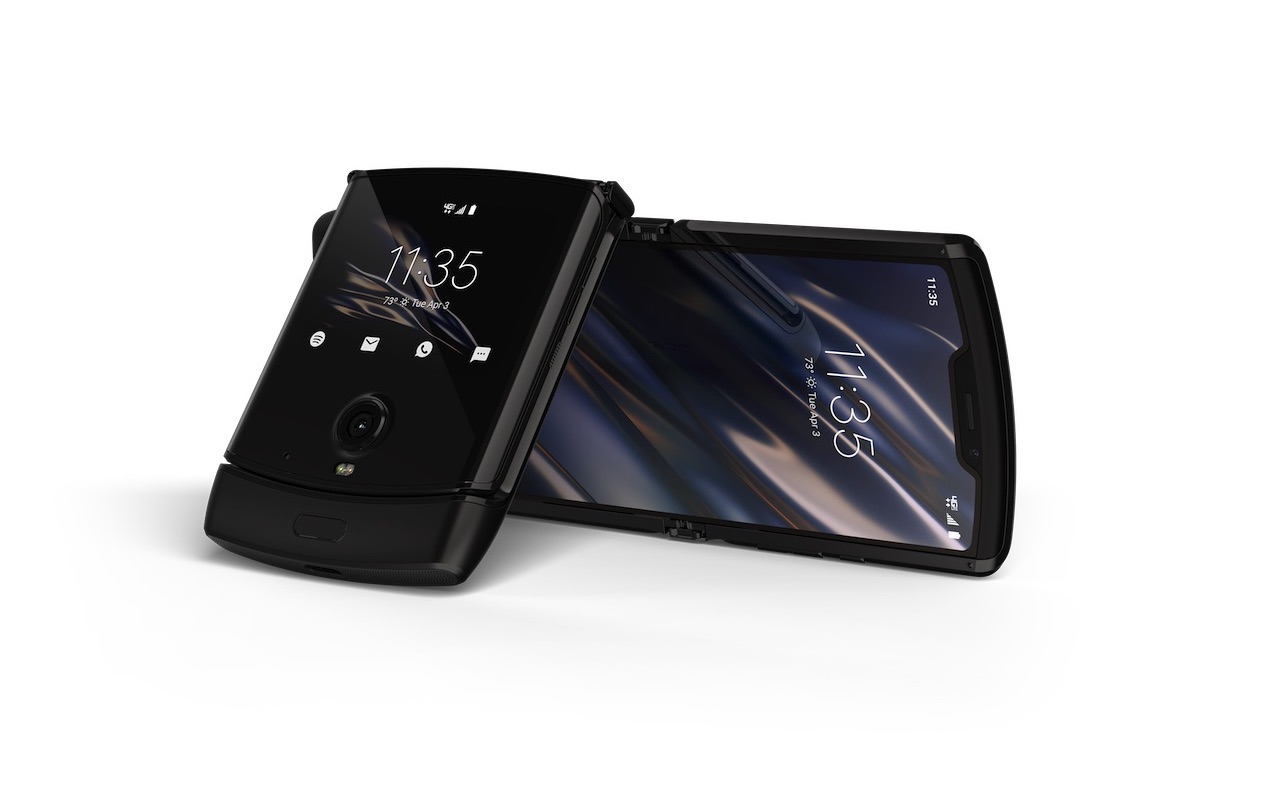 The Motorola RAZR will be released in the US by Verizon as an exclusive offer beginning December 26, 2019. Price is $1,499 but you can get the device on an installment basis: $62.49 per month for two years (24 months). The market release will be January 2020 online, at Verizon stores, and select Walmart branches. Canada will get the Motorola foldable phone in early 2020. In other countries, pricing and availability will be announced locally.

Motorola has posted the Warranty Statement this early to ensure the quality of the RAZR foldable phone is preserved and protected:

United States: United States: Motorola will offer 24/7 chat support, 14hr/day agent direct access with device analytics. In the event that device or display failures occur, all razr customers are offered 24-hour turnaround and free advanced exchange support with free next day freight under Motorola’s standard warranty. For display defects incurred during normal use we are offering to repair or replace devices free of charge through our standard warranty policy. For all other service required for circumstances that fall outside of the warranty or promotional terms consumers can have displays replaced for $299.00.