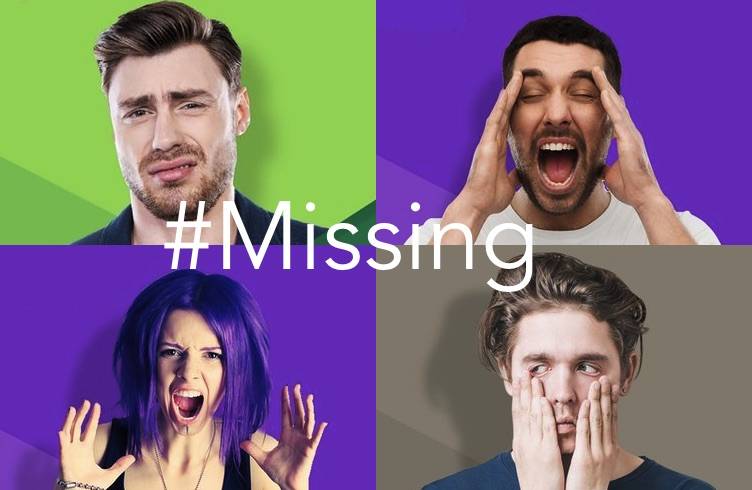 Aside from Moto X, we’re expecting a new Moto G from Motorola. It’s about time the Lenovo-owned company launches something new after being silent the past quarter. We know it’s only working on the new devices and based on the recent rumors and leaks, there might be two phones: a Moto X3 and a Moto G4. A Motorola XT1650 appeared on Geekbench and was sighted with a front fingerprint sensor. As for the next-gen Moto G, renders of a rugged phone case proved earlier leaks.

There’s also the hands-on video of a Moto G which was also spotted with a fingerprint sensor. There are so many ideas but Motorola India has been leaving clues on Twitter with the #missing hashtag. Nope, something is not missing but it pertains to the dilemma of having to miss out on a lot of things, not thanks to sub-standard phones.

We have no confirmation about this yet or when Motorola will launch the new smartphone but at least we know the company still cares about our mobile and digital lives.