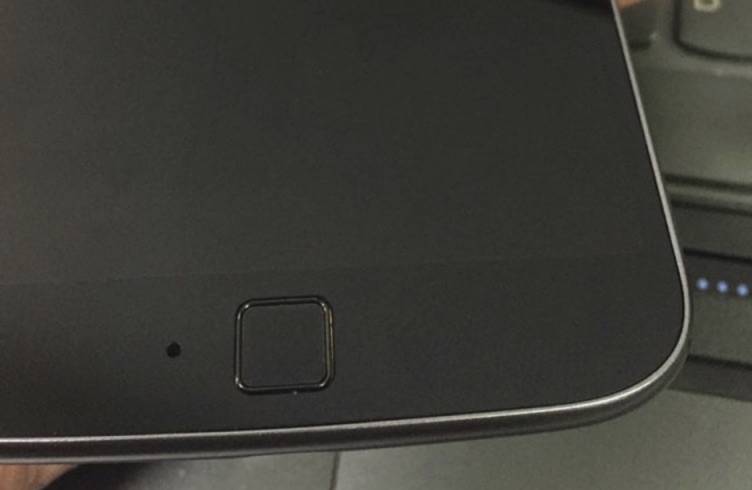 We’re no longer doubting if the Moto line will remain after Lenovo’s acquisition of Motorola. In fact, we’re guessing that Lenovo might use the name instead since Moto phones are more popular. The company even decided to have Ashton Kutcher teaming up with Moto. We haven’t seen any new Moto product yet for this year except for the Moto X Pure phones designed by graffiti artist Futura. It’s not really a new model or variant because the changes are purely aesthetic. However, we’re looking forward to that Moto X (2016) spotted in the wild recently with what’s believed to be a front fingerprint sensor.

This time, we’ve got some information about this year’s upcoming Moto G. Also known this early as the Moto G4, the smartphone has been sighted in the wild with a front fingerprint sensor. Looking at the shape of the power button where the fingerprint sensor is most likely located, the Moto X seen over a week ago is the same as this Moto G. As for the design of the back panel, the phone still has that familiar strip where the camera and flash are located. The mid-range device is the next Moto G (2016) but there’s also a possibility that it will be called as the ‘”Moto G4 Plus’ or as a totally different variant. That or there will be two models available during the bigger launch–of a standard Moto G4 and a more premium Moto G4 Plus.

This year’s Moto lineup is excited to become a bit different from the past models. We’re expecting to see some Lenovo tech and design being used in the new Moto smartphones. Last year’s Moto G3 was announced in July so we’re expecting around that time or even earlier this year since no new Motos have been officially launched yet. 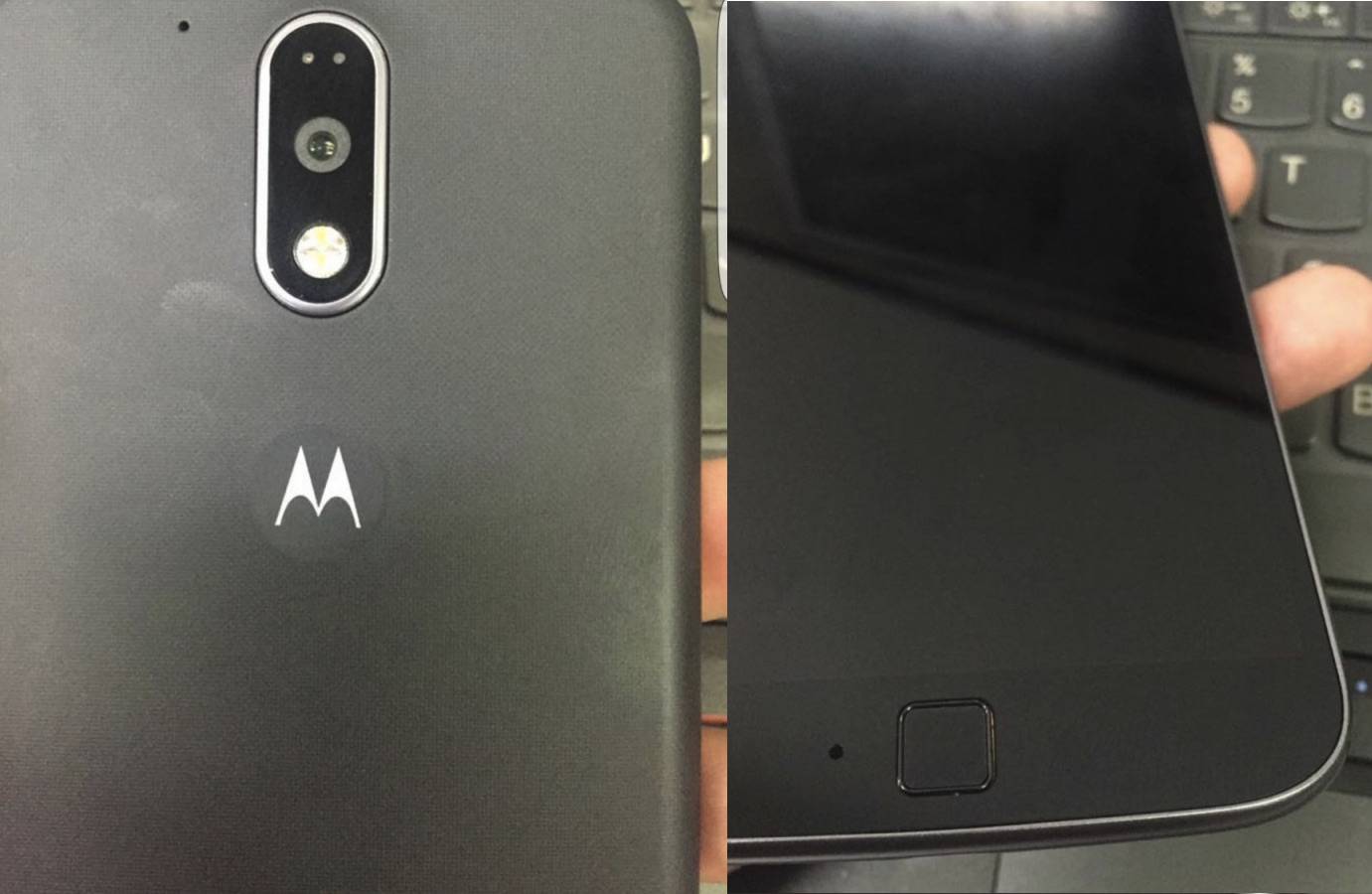