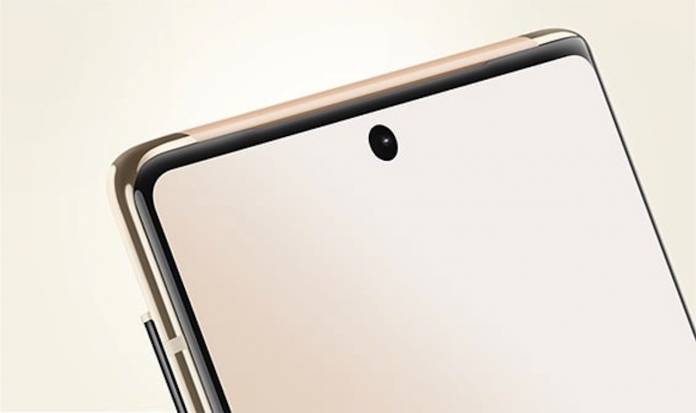 Another day, new images and information about the upcoming Pixel 6 series are released. Google will make the official launch of the new Pixel phones on October 19. That is less than two weeks from today which means we can confirm everything we know about the Pixel 6 and Pixel 6 Pro soon. Master leakster Evan Blass (@evleaks) has shared several images not only of the Pixel phone but also of the second-generation Pixel Stand. These photos are closer to the final design as they appear to be legit.

The Pixel 6 will come with a new camera module design that looks like a bridge. Google Pixel 6 pricing in Germany has leaked. Photo and video samples of the Pixel 6 Pro also recently surfaced ahead of launch. Even color options have been leaked already.

We probably know everything there is to know about the Pixel 6 and the Pixel 6 Pro. We’re really interested about the camera specs, feature, and performance since the Pixel line is more popular for mobile photography. 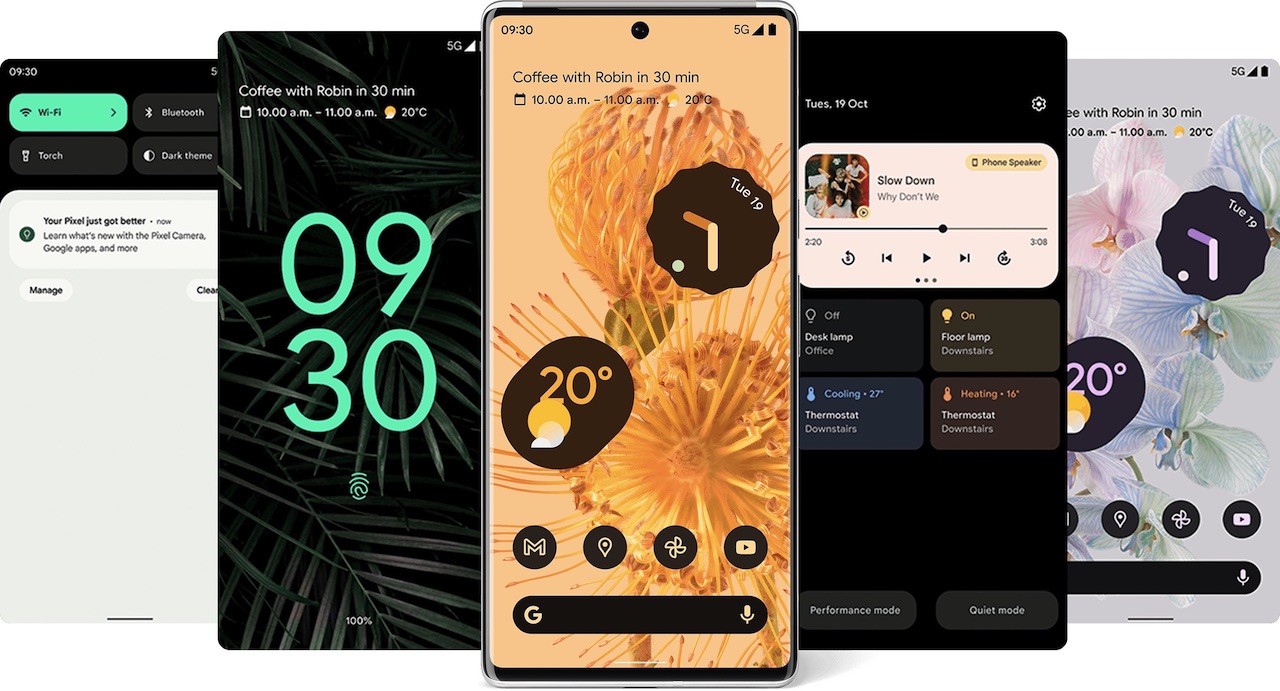 The Pixel Stand appears to have a base that is not round but comes with a curved rear. The Pixel Stand UI has been shown off as well. We see the new position of the media controls, Quiet Mode, and Performance mode. It will be interesting to see how the new Pixel 6 phones and Pixel Stand will be better compared to the previous models. Let’s wait and see.