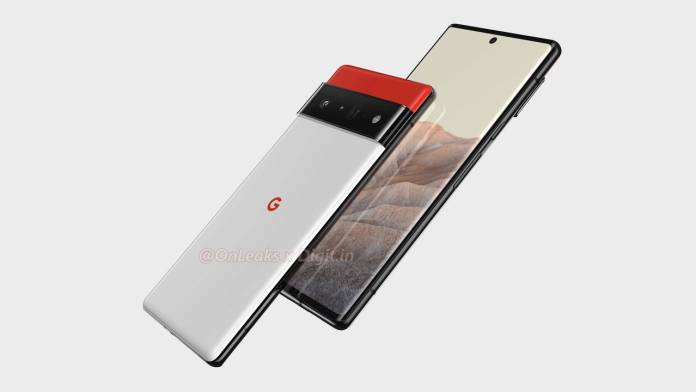 In a few weeks, the Pixel 6 series will see the light of day. There will be two variants: the regular Pixel 6 and the higher-specced Google Pixel 6 Pro (Pixel 6 XL). The phones are said to be more camera-focused and the tech giant is promising better performance than before. Pixel phones are usually known for their cameras. They may not be perfect but they work for many consumers. The price range is just right. The specs are not always the highest but they work well with other components.

The Pixel 6 Pro will run on the new Google Tensor chip. It is expected to offer better control over image processing right on the phone. The Google Camera app will definitely be more advanced but Google has not released enough information yet.

Upon checking the Google Camera app’s code, there are references to new features and enhancements like a wide-angle front camera. There will also be different zoom ratios on the selfie camera, at least, for the Pro variant.