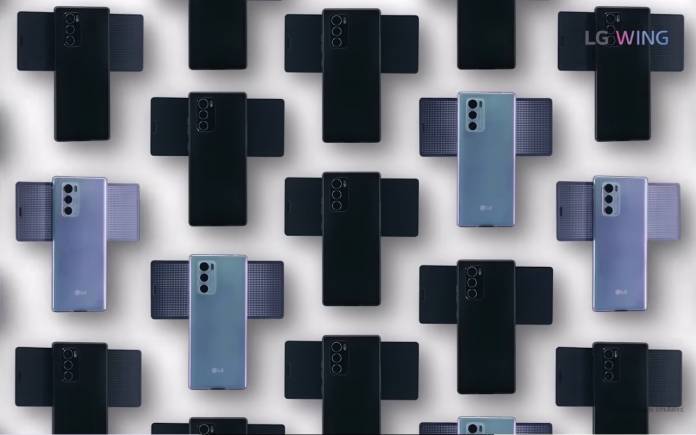 Finally, the LG Wing has taken its maiden flight. The first Explorer Project device has just been introduced by the South Korean tech company with its new T-design. We’ve seen numerous leaks and renders in the past few weeks but this time, we have the full details from LG. Earlier, we shared with you the Portrait, Swivel, Horizontal and Vertical modes of the LG Wing. The dual-display swivel smartphone is ready to provide the market with new mobile experiences as made possible by its unique and innovative design.

LG Electronics launched the LG Wing via an online launch event from Seoul, South Korea. The phone offers a new form factor that hasn’t been used on a phone before. In a time when foldable phones are starting, LG takes a different direction by implementing a different design.

Instead of a single foldable screen or using another Dual Screen, LG worked on a phone that swivels to reveal a secondary display that’s been hidden. There are two modes: Basic Mode and Swivel Mode. Each one lets you use the display for different mobile experiences.

In Basic Mode, you can use the phone like any ordinary phone. Make calls, read and reply to messages, watch videos, or play games. In Swivel Mode where the phone is positioned 90 degrees clockwise, another 3.9-inch second display is shown. It can be used to run two apps at the same time or one app with two different views.

To optimize the use of Swivel Mode, LG teamed up with leading companies like YouTube and Tubi. The phone uses the pre-installed NAVER Whale browser to show the video-sharing apps in two different screens. One screen shows the video while the other one shows the search bar or comments. LG also worked with Ficto and Rave streaming platforms to use the Swivel Mode efficiently. 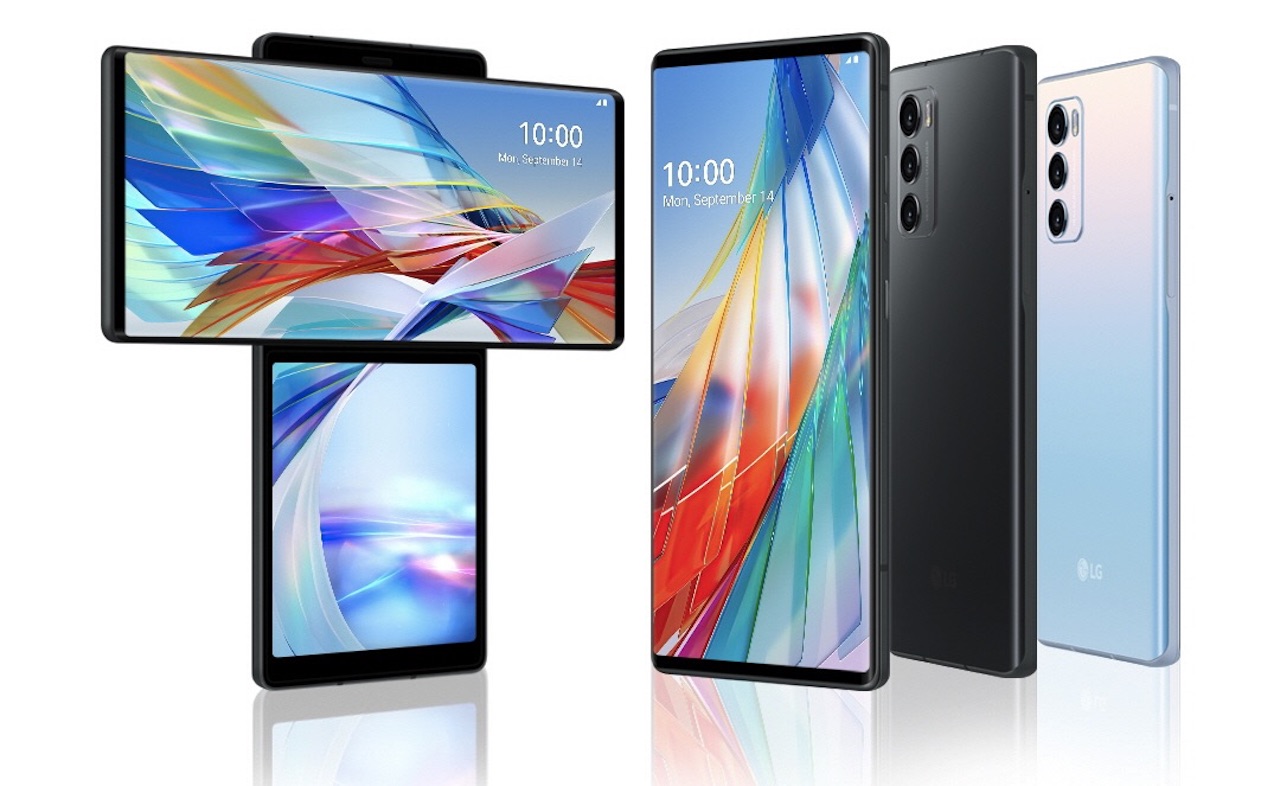 LG has introduced the Multi App feature so users can pair and create shortcuts for apps they frequently use together. As previewed before, the Swivel Mode is best for navigation while driving on the main screen and receiving calls on the second display. The second display can also work as a Media Controller.

The LG Wing Explorer Project comes with a main 6.8-inch P-OLED FullVision screen with 20.5:9 aspect ratio. The view is expanded with the Second Screen that also works as Grip Lock. In grip lock mode, the secondary display can show information like time and date. It also ignores accidental touches that may be done on the screen.

This one also boasts a Gimbal Motion Camera for video recording. It is the first phone in the world to have a built-in gimbal feature. The second screen turns into a grip for when you need more stable and smoother video footage. LG also added the LG Creator’s Kit so you can use ASMR Recording, Voice Bokeh, and Timelapse Control.

Let’s talk about numbers: the LG Wing only weighs 260 grams which is light for a phone with a secondary screen. The phone’s hinge mechanism has been tested–200,000 swivels–and still works fine. The device runs on Qualcomm Snapdragon 765G 5G processor with Snapdragon X52 5G Modem-RF System. It also comes with Snapdragon Elite Gaming features.

No information on price yet. The LG Wing will be sold in South Korea beginning October. Key markets in Europe and North America will also receive the LG WING Android phone.