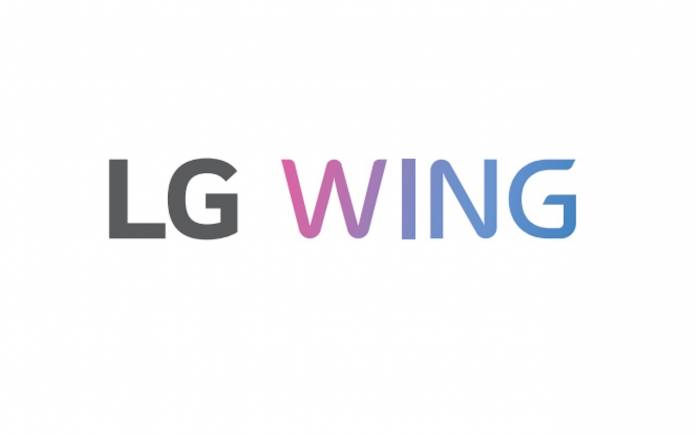 LG is about to reveal something new. Over the weekend, the other South Korean tech giant has confirmed the LG Wing will soon take flight as its first Explorer Project device. The idea was first mentioned here as a concept phone with a T-shaped display back in May. A few months later in August, the idea was shown off in action in an exclusive demo video. It was presented as a smartphone with a small, secondary display being used in a car for navigation.

The LG Wing secondary screen was once again shown off being used for gaming. The LG Explorer Project will be announced later this month. As teased, LG will make the big announcement on September 14. The launch will be streaming via the company’s official Facebook page (LG Mobile) and YouTube channel (youtube.com/LGMobile).

The first time the concept phone was made known to the public, we saw it having “wings” based on a few images. The phone was said to arrive in the second half of the year. And then we learned it would be ready before 2020 ends.

The idea follows after the LG Dual Screen accessory. It looks like a T-shaped device. The “wings” appear as an attachment from the back. At first, it looks like a hybrid smartphone-tablet with a larger screen real estate plus a keyboard. 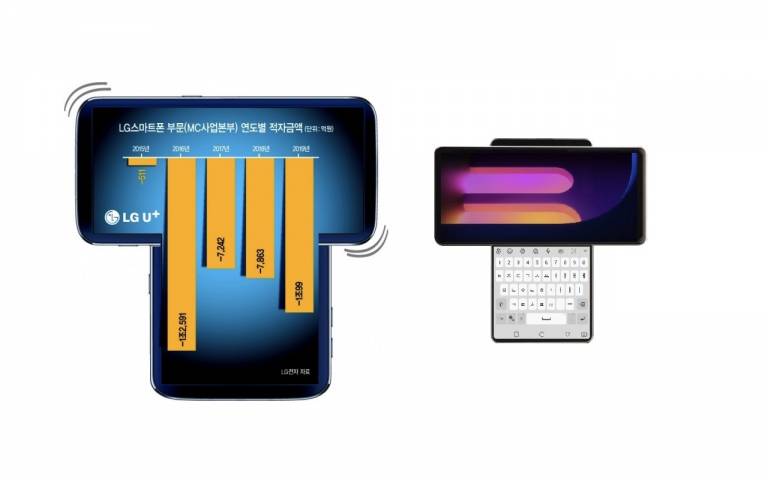 The T-design of the two displays in one device allows for more productivity. One can work on an image or a document on one screen while the other display is running another app. As seen in the first demo video by Android Authority, the displays are used for navigation (full-screen) and music playback controls, and inbound call (secondary). 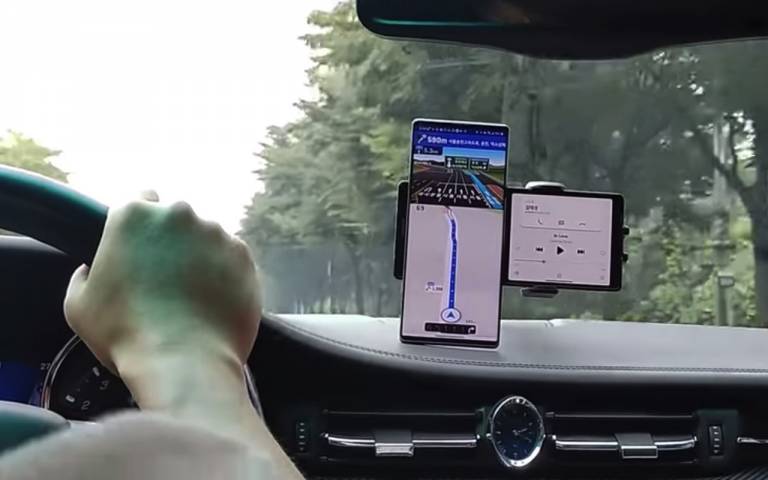 The LG Wing can also be used in portrait orientation, as again, seen in the video. We can look forward to improved productivity because the two screens can show more information or run two apps at the same time. A second video was also seen showing the LG Wing being used for games.

The LG Wing is believed to be powered by a 5th-gen Qualcomm Snapdragon 7 series processor. Some of the features we know so far: a 6.8-inch main screen, 4-inch secondary display, and a triple rear camera system headlined by a 64MP main camera. The non-use of a Snapdragon 865 chipset could make the device affordable. But then again earlier information says it could also be a premium phone offering at a $1,000 price point.

LG Electronics already confirmed the arrival of the LG WINGS as the first product under the Explorer Project. The latter is a new mobile category for discovering new and innovative ways to interact with other mobile devices. This effort by LG will focus on the changing needs and demands of the consumers. This is especially helpful in this day and age when the world is obviously changing as a result of the pandemic.

The LG Wing phone will have a different form factor. There is no punch hole or notch on either of the display. It can be assumed an under-display selfie camera will be used.