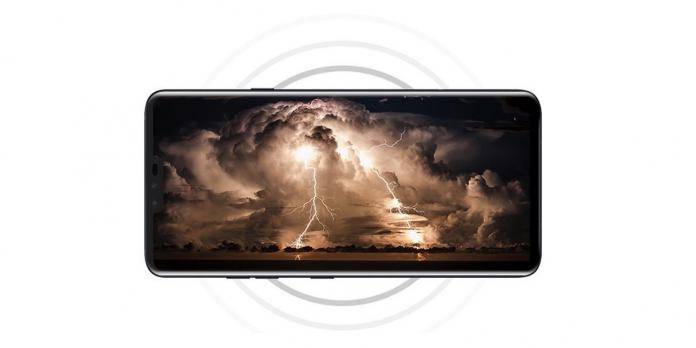 The LG V40 ThinQ was the first among the new Android phones out this October. This model follows the LG V35 ThinQ released back in May. We noted before that the LG G7 would be a better choice but right now, we can also recommend the LG V40 ThinQ. The phone is now ready for pre-order on B&H with a $749 price tag. That is a premium flagship device but still not expensive as the Samsung Galaxy Note 9 or the new Huawei Mate 20 series phones.

The LG V40 ThinQ T-Mobile variant has arrived for early adopters. Pre-order opened last week on some retailers and we shared with you the standard pricing and shipping details.

We’ve got our hands-on post where we featured the five cameras— three rear shooters and dual selfie cameras. It’s not the first to have five cameras and we know it won’t be the last.