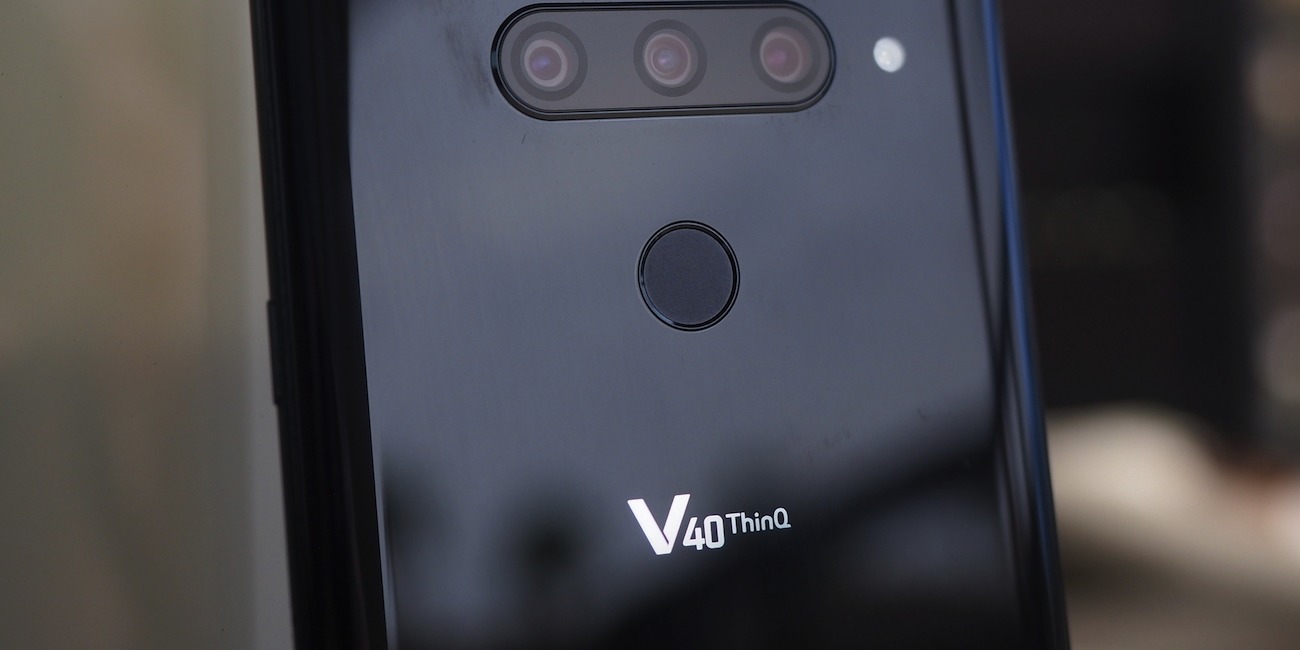 Before the LG V40 ThinQ is made official, the other South Korean tech giant is teasing the new premium flagship phone offering that could very well rival the slew of new phones yet to launch this October. LG will be the first to make an announcement so somehow, it has an advantage. We’re excited to know why it’s described as insane since the first time we heard it’s in the works. Some images were leaked earlier and we know OEM is cutting down on target.

Those LG V40 image renders and 360-degree video made public give us an idea what the smartphone will look like. Well, it doesn’t look any different from previous LG devices but this one was initially thought to receive triple cameras once it hit the FCC.

The official launch is happening very soon and we’re looking forward to that display notch and triple rear cameras. The LG V40 design was shown off with five cameras (three rear and dual selfie).

About those five cameras on the LG V40 ThinQ… pic.twitter.com/DzC9aJnlFT